Circumstantial Evidence – When is it admissible? 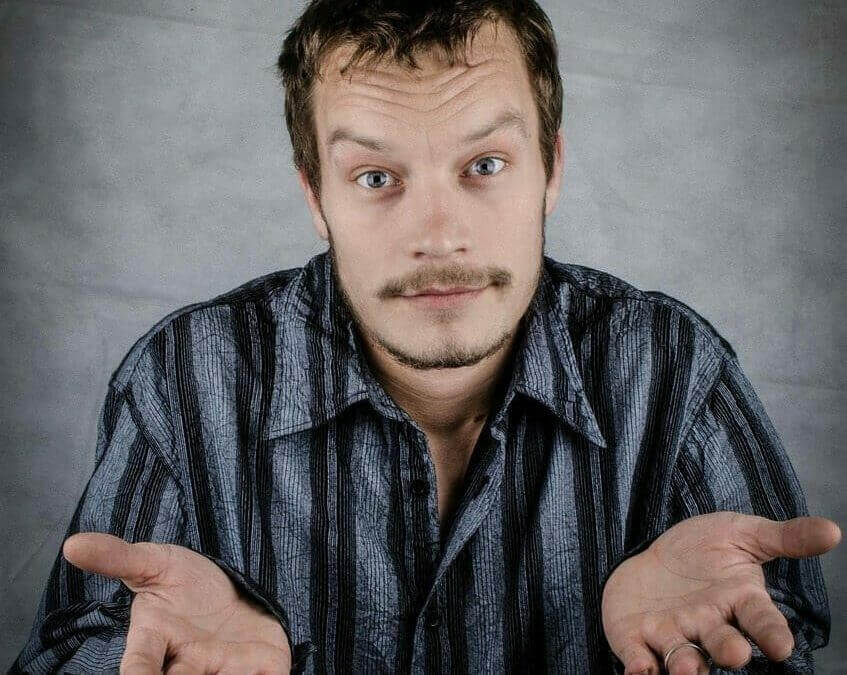 The Case is Circumstantial, Shouldn’t It Get Dismissed?

In order to answer the questions posed, it is first necessary to define what is and is not circumstantial evidence. Circumstantial evidence is evidence that relies on an inference to connect it to a conclusion of fact—like a fingerprint at the scene of a crime. By contrast, direct evidence supports the truth of an assertion directly—i.e., without need for any additional evidence or inference. http://en.wikipedia.org/wiki/Circumstantial_evidence(June 16, 2014). Put another way, if a person saw or heard the alleged crime committed, that person’s testimony would be direct evidence. By contrast, if a person saw a person holding a bloody knife while standing next to a dead body, it would be circumstantial evidence that the person with the knife killed the person on the ground (albeit, very strong circumstantial evidence.)
In Florida, a person can be convicted solely on circumstantial evidence. However, there are some important rules that apply in a circumstantial evidence case. The Court in Pennington v. State, 100 So.3d 193 (Fla. 5th DCA 2012) summed up the rules quite nicely, to wit:
Where the only proof of guilt is circumstantial, no matter how strongly the evidence may suggest guilt, a conviction cannot be sustained unless the evidence is inconsistent with any reasonable hypothesis of innocence. … A motion for judgment of acquittal should be granted in a circumstantial evidence case if the state fails to present evidence from which the jury can exclude every reasonable hypothesis except that of guilt.  Taking the evidence in the light most favorable to the State, it is the trial judge’s proper task to review the evidence to determine the presence or absence of competent evidence from which the jury could infer guilt to the exclusion of all other inferences. . . . The state is not required to ‘rebut conclusively every possible variation’ of events which could be inferred from the evidence, but only to introduce competent evidence which is inconsistent with the defendant’s theory of events. Circumstances that create nothing more than a strong suspicion that the defendant committed the crime are not sufficient to support a conviction. Evidence which furnishes nothing stronger than a suspicion, even though it would tend to justify the suspicion that the defendant committed the crime, is not sufficient to sustain conviction. It is the actual exclusion of the hypothesis of innocence which clothes circumstantial evidence with the force of proof sufficient to convict.
In Pennington, the Fifth District Court of Appeal reversed the DUI manslaughter conviction because the only evidence that Pennington’s intoxication caused the accident that caused the death was circumstantial. In fact, the circumstantial evidence was that the victim was riding his motorcycle at a high speed and performing a wheelie so that Pennington could not see the biker when the collision occurred. As such, the alcohol did not contribute to the accident and Pennington was only guilty of the lesser crime of driving under the influence.
So, to answer the question, a circumstantial evidence case will be dismissed but only when the State’s evidence does not rebut every defense hypothesis of innocence. For instance, had the State been able to put on an expert witness that testified that the motorcycle was not performing a wheelie and Pennington should have seen the motorcycle prior to the collision, the case would not be dismissed by the court and the jury would get to decide guilt.
The Tampa DUI attorneys Brandon Legal Group will work to get you the best result possible for your particular case. If you have been charged, call us today for your free consultation to see how we can help.