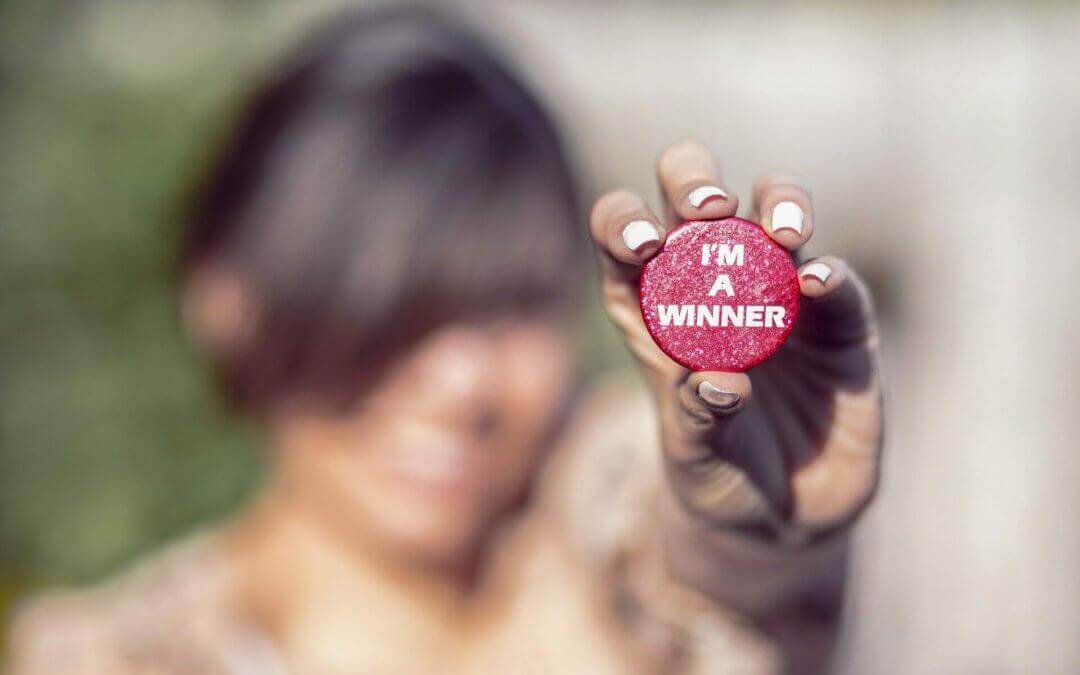 Brandon Legal Group is happy to announce that the winner of our second scholarship has been chosen. (The deadline to enter this scholarship was August 31, 2017.) We would like to congratulate Heather Wolfe for being named our winner. Ms Wolfe is a law student at Florida State University’s College of Law. Her winning essay about social media and family law can be read below. Congratulations again, Heather Wolfe!

Question: How can social media impact a family law case?

Social media is here to stay and will continue to affect the way family cases are decided. Facebook, Twitter, Instagram, Snapchat, and a myriad of other social media sites have pushed people to keep less and less of their lives private. These sites allow users to tell their friends and the world how they’re feeling, share interesting articles, and post photos of their activities. This constant connection has revolutionized our ability to stay in touch with our loved ones. But social media has uses beyond social interaction.

Florida courts have already started seeing family law cases where social media accounts have been brought into evidence, and this number will climb significantly in the near future as millennials and younger generations begin families of their own. In a 2013 Florida case involving social media, a father found photographs of his child on social media which made it clear the mother had presented a different child for DNA testing, falsifying the paternity report. Neuman v. Harper, 106 So.3d 974, 975 (Fla. 5th DCA 2013). Had the father not checked social media the fraud might not have been uncovered and he would not have any parental rights to his own child.

More recently, the Fifth District Court of Appeals reversed a decision that denied modification of alimony based on social media posts. Martin v. Robbins, 194 So.3d 563, 564 (Fla. 5th DCA 2016). The court used Facebook photographs and status updates to prove that the former wife had entered into a supportive relationship, therefore, her alimony should have been reduced or terminated. Id.

In the future we are likely to see an increase in social media evidence. Photographs posted can show hidden assets in a divorce proceeding, new relationships for altering alimony, the home life in child custody cases, and communications between former spouses to show times and dates when events occurred or when parties were notified of new developments. Social media accounts are started long before cases, judges can use prior posts to show inconsistency or misrepresentations like those in past Florida cases. Beyond evidence, social media can be used to weigh what is in the best interests of the child if one parent relocates to another city or state. Sharing photographs, texts, and video chats through social media allows parents and children to maintain strong relationships despite the distance.

Social media has also changed the way we interact with people in the courtroom. In a 2014 Florida case, a judgement was remanded after a judge refused to disqualify himself after he sent a “friend request” to a party in a divorce proceeding. Chace v. Loisel, 170 So.3d 802, 803 (Fla. 5th DCA 2014). The court held that social media interactions were enough for a reasonably prudent person to have a well-founded fear of not receiving a fair and impartial trial. Id. This case shows just how important social media is to our society. Friend requests are taken seriously and denial of a request can bring fear of emotional upset. If we aren’t careful, as parties and attorneys, there can be negative consequences.

Overall, social media will improve the legal process in family law cases. Most importantly, by reducing fraud and misrepresentation. This time-stamped documentation of life will become crucial in future cases. Attorneys should invest time searching through social media accounts while researching cases, and judges should take the evidence seriously as it will soon become commonplace in family law.