Can Trust protectors get sued? 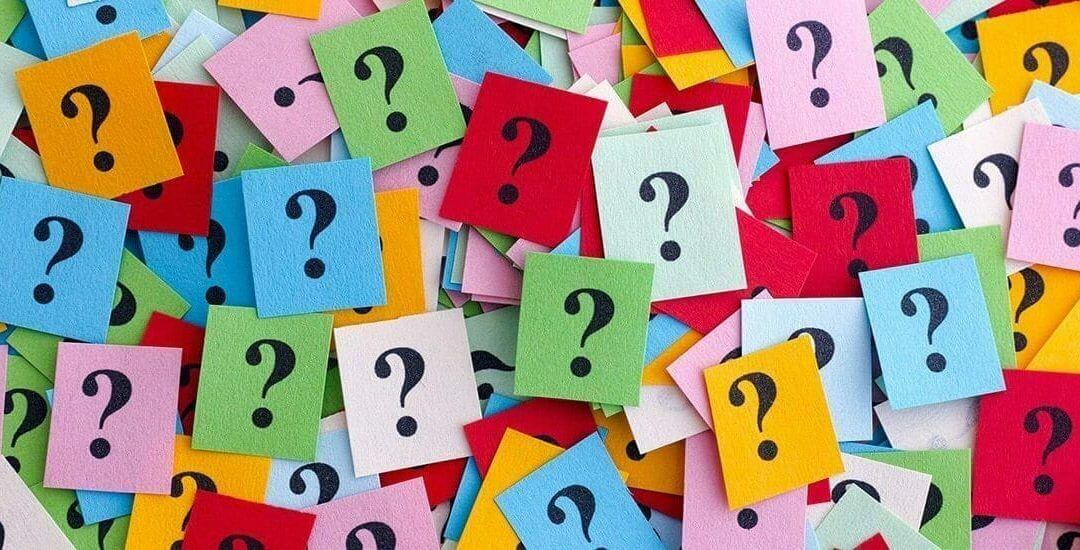 It used to be so simple. Back in the day trust lawyers had to contend with only three possible players: the settlor, the trustee, or the beneficiary. Today that trio’s often joined by a new creature we’re still not exactly sure what to make of: a trust protector. Over the last few years there’s been a trend towards wider use of trust protectors (see here for why), and the 4th DCA’s opinion in the Minassian case (which I wrote about here) may go a long way towards accelerating that trend — especially in Florida.

So where do we draw the line? Prof. Frolik provides the best answer I’ve seen so far. In an article entitled Trust Protectors: Why They Have Become “The Next Big Thing”, he argues for a middle of the road “good faith” standard of care. In other words, a trust protector isn’t subject to all the duties of a trustee, but he doesn’t get a free pass either. Frolik’s argument works because it falls squarely within our existing statutory framework (he cites to the Uniform Trust Code). Here’s an excerpt summarizing his argument with my links to corresponding Florida Trust Code provisions:

[F.S. 736.0105(2)(b)] states that the terms of a trust prevail over the provisions of the state statute, except, inter alia, for “the duty of a trustee to act in good faith and in accordance with the terms and purposes of the trust and the interests of the beneficiaries.” This seems to permit a settlor to lower the liability bar for a trustee, but not below the standard of good faith. And if the settlor can exculpate the trustee from fiduciary status, it would seem to follow that the same degree of exculpation can be provided to a protector.

If the protector is not subject to fiduciary obligations, the protector is nevertheless subject to judicial review and is still held to some judicially reviewable standard of behavior. Looking to the law governing trustees and the need to protect the interest of the beneficiary, the bedrock standard for a protector must be to act in good faith. [F.S. 736.0801] requires the trustee to “administer the trust in good faith”; a protector should be held to a similar standard. The good faith standard of care demanded of trustees is so fundamental to trust law that exoneration clauses designed to insulate a trustee from liability do not relieve the trustee for acting in bad faith. [F.S. 736.0105(2)(b)] permits the trust provisions to prevail over the Code, except for a list of powers that includes the “duty of a trustee to act in good faith.” A protector who, like a trustee, has powers that can affect the beneficial enjoyment of the trust, should be required to act in good faith.

Good faith is variously described. A Wyoming court, in need of a definition of good faith for a case involving a trustee, looked to the Restatement (Second) of Contracts section 205, comment a (1981), which stated good faith was “faithfulness to an agreed common purpose and consistency with the justified expectations of the other party; it excludes a variety of types of conduct characterized as involving ‘bad faith’ because they violate community standards of decency, fairness or reasonableness.”

In a will contest, a Texas jury was instructed that “good faith” meant “an action which is prompted by honesty of intention or a reasonable belief that the action was probably correct.” This is an objective test; merely believing you are doing the right thing is not enough; the belief must be reasonable. If this were not so, acting negligently, that is, failing to act reasonably, would violate the good faith standard.

Those who do not want a protector to be treated as a fiduciary, however, may also want to ensure that mere negligence will not create liability. The settlor is free to define what is meant by “good faith” and should be able to provide that an act of ordinary negligence does not violate good faith. However, [under F.S. 736.1011] the settlor cannot exculpate a trustee, or presumably a protector, from liability for acts made in bad faith or with reckless indifference (gross negligence).

As trust-protector clauses get incorporated into more and more trust agreements, sooner or later we’ll have to figure out what do when one of these trust protectors goes off the rails. When that happens, don’t count on much case law for guidance. For now, the best we can do is work with what we’ve got: Florida’s trust code. And Frolik’s article is an excellent roadmap for doing just that. Good stuff, well worth holding on to.