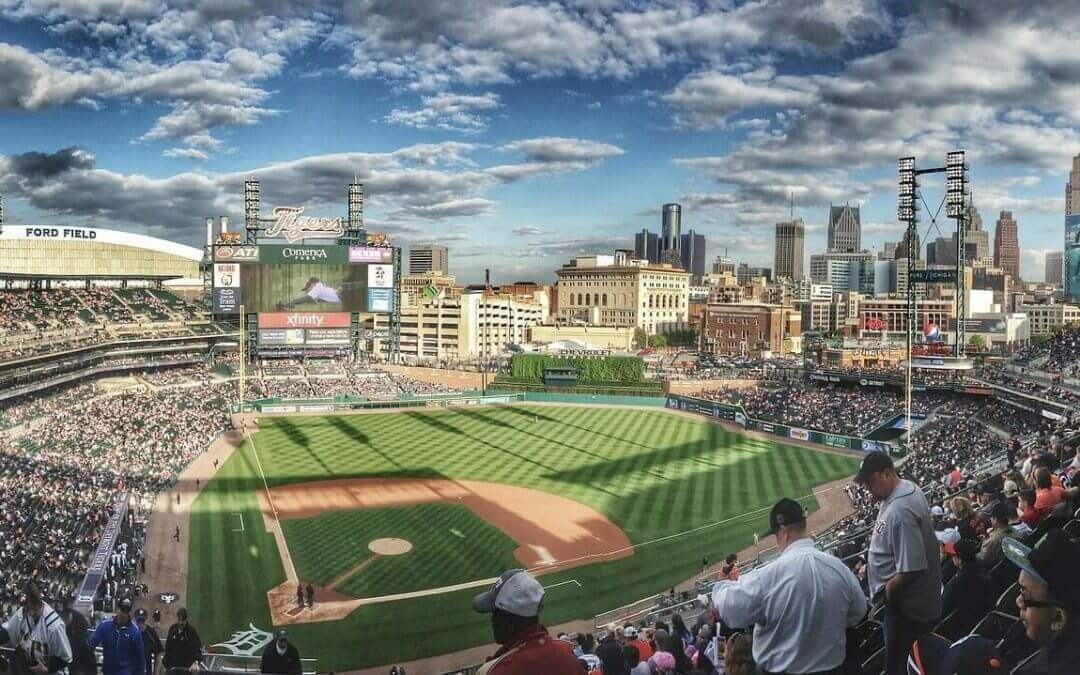 Traditionally, marital property is split 50/50 in a divorce. But how would you split one World Series Cubs ticket? According to the Associated Press in an article written by The Washington Post, a divorcing couple in Chicago found themselves in such a predicament. The couple purchased two season tickets for the Chicago Cubs prior to both their divorce and the Cubs making an appearance in the World Series. The husband had one ticket for himself and one for the parties’ son, but both parents wanted to have this once-in-a-lifetime experience with their son. The wife filed an Emergency Petition for World Series Ticket in Cook County, Illinois. The Judge found that the husband could keep the ticket but had to purchase it from the wife for a “comparable section” –a bleacher outfield ticket at the steep price of $3,000.00. No word on whether the husband eventually purchased the ticket from the wife or attended the game.
The takeaway from this case is generally that marital property is split equally between the parties. Sometimes this means physically splitting the property (think bank account for 401(k)) and sometimes this means one spouse reimburses the other spouse for one-half the value of the property (think house, vehicle, or in this case, World Series ticket). If you have questions about the division of marital property, contact one of Brandon Legal Group’s divorce attorneys today.