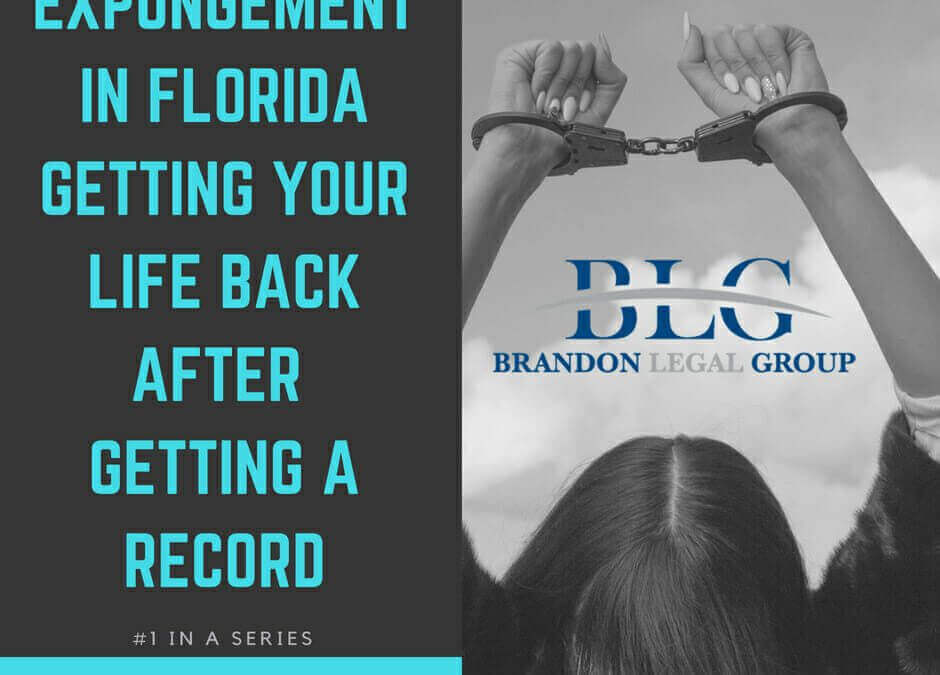 Expungement – Getting Your Life Back after getting a record in Florida

What is an Expungement?

The definition of expungement according to Florida Law is the process whereby a criminal record could be turned into a non-public record for anyone who was arrested or received a Notice to Appear. This procedure is very helpful in getting rid of the many obstacles that are associated with having a criminal record.

The record isn’t just made non-public, the law takes it a step further.  The public records law in Florida is very expansive and it is a major concession to make a record non-public. You benefit directly and are able to deny the arrest as if it never happened without getting penalized by (most) government agencies for nondisclosure.

The actual expungement or sealing of your criminal record means that your arrest record moves from a public to non-public record. It doesn’t get rid of it everywhere. The  F.B.I and F.D.L.E will keep confidential details of your arrest for historical and statistical purposes. There are some agencies, under unique circumstances, that are entitled to access to these records, but for the most part, Expungement is your “second chance”, a chance to start with a clean slate.

Not all offenses are eligible for expungement, and there are no guarantees that the court will choose to expunge your record, however, it is the best chance (other than not getting arrested in the first place) to put your life back together, without a permanent record hanging over your head.

We hope you never need an expungement, but if you do, we hope this occasional series helps to provide you with some answers and hope.