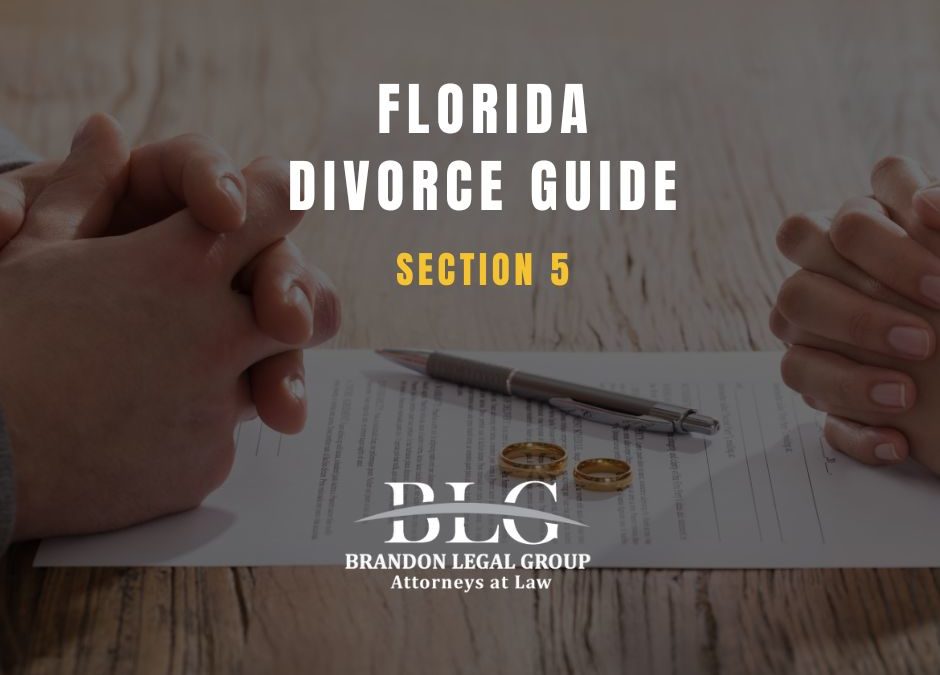 Before or after the petition is filed, some spouses reach an agreement on some or all of the issues. Property division, a parenting plan, spousal support, child support, and attorney’s fees are all possible issues. Parties who have reached an agreement on their desired outcome(s) enter into a written agreement, which is signed by both parties and presented to the court. Parties who have reached an understanding but do not yet have a written agreement may also appear for a final hearing with a proposed settlement that they ask the court to accept and incorporate into a final judgment. In such uncontested cases, a divorce can be finalized in a short period of time.

Rather than leaving decisions to a judge, reaching an agreement allows parties to create terms with which they are more likely to comply.

THE FINAL HEARING WAS CONTESTED.

Finally, some spouses are unable to reach an agreement on all issues, necessitating a final hearing (or “trial”). During the final hearing, each party will present evidence and testimony to the judge, and the judge will make the final decision on the contested issues.