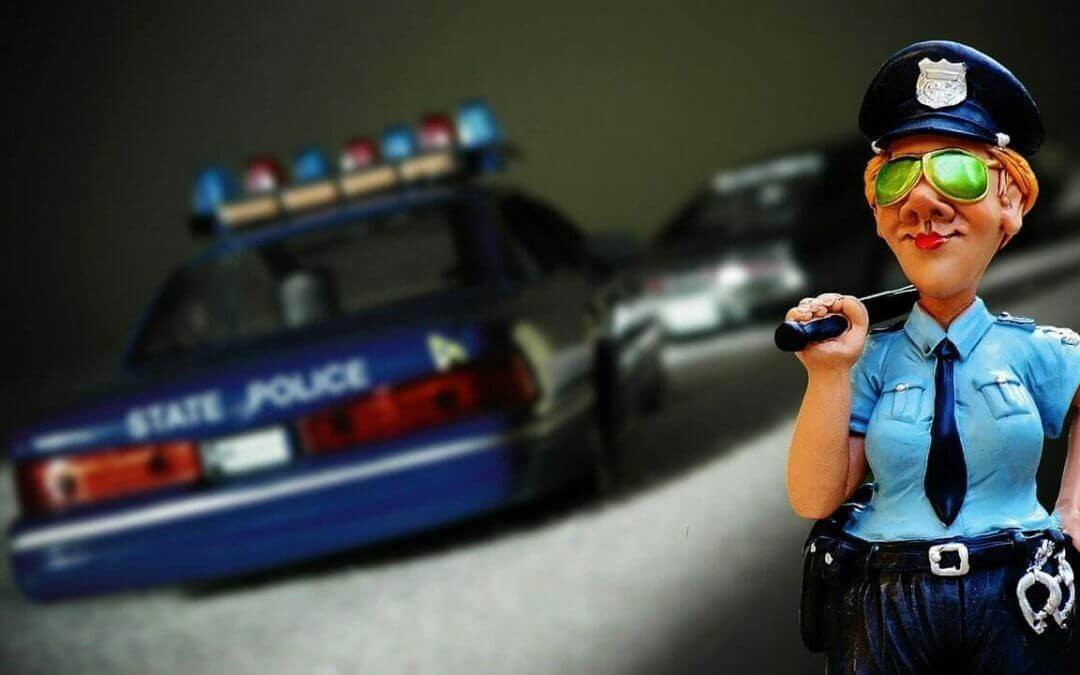 Law enforcement is a tough job and the criminal defense attorneys at Brandon Legal Group respect them for their dedication, courage, and hard work. However, the government and its law enforcement agencies have their actions limited by the U.S. Constitution. In criminal defense, the Fourth Amendment plays a vital role in protecting the rights of citizens against government overreach.
The Fourth Amendment reads:

The right of the people to be secure in their persons, houses, papers, and effects, against unreasonable searches and seizures, shall not be violated, and no Warrants shall issue, but upon probable cause, supported by Oath or affirmation, and particularly describing the place to be searched, and the persons or things to be seized.

The Supreme Court has fashioned an exclusionary rule to ensure that this right is not violated by law enforcement. In sum, if a court finds that a person’s Fourth Amendment rights have been violated, the Court will prohibit the prosecuting agency, the Office of the State Attorney, from using any evidence obtained subsequent to the violation in court against a defendant.
A common source of Fourth Amendment violations are traffic stops. In order for the police to make a valid traffic stop, they must possess probable cause that the driver of the vehicle has violated the traffic laws, such as speeding, improper change of lanes, etc. If probable cause is lacking, all evidence obtained after the traffic stop will be suppressed and unavailable for use by the State Attorney.
For example, in State v. Ward, 19 Fla. L. Weekly Supp. 936a (Fla. 9th Cir. Ct. 2012), the driver was stopped for having an inoperable brake light. Fla. Stat. § 316.221(1) requires every vehicle to have at least two working tail lamps mounted on the rear of the vehicle that they shall emit a red light plainly visible from a distance of 1,000 feet to the rear. Ms. Ward’s vehicle was not unlike many vehicles today in that it had three brake lights, one on each side of the rear of the vehicle and one in the middle of the rear window. Ms. Ward’s left tail lamp was not working, but the other two lamps were working fine.
After the traffic stop, the officers searched the vehicle after a dog alerted to the presence of controlled substances. The search turned up cocaine and marijuana and Ms. Ward was arrested.
The defense subsequently filed a motion to suppress evidence of the drugs found in the vehicle. The Court granted the motion because Ms. Ward was in compliance with the statute due to her vehicle having two working lights. With the State unable to use the evidence, charges were most likely dropped against Ms. Ward.
While Ms. Ward’s case was not our case, our criminal defense attorneys have litigated similar motions for violations of our client’s Fourth Amendment rights. If you were arrested following a traffic stop, contact us today for your free consultation.