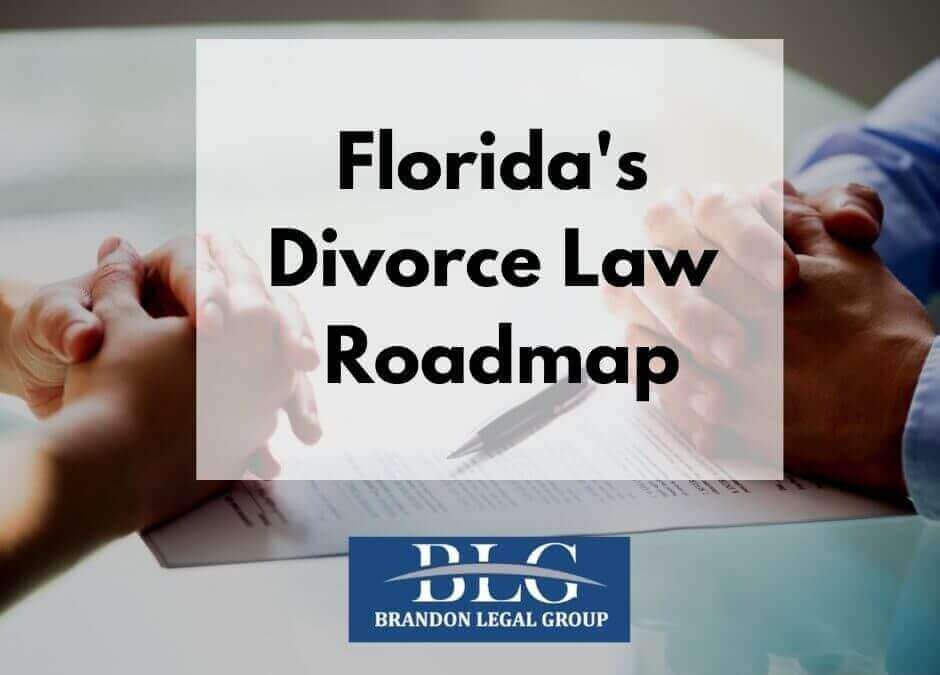 It is important to be prepared for the legal and financial aspects of a divorce; as you deal with permanently parting ways with a spouse. During the honeymoon phase of a marriage, most of us believe it will last forever.  Statistically, that has just not always the case.  The reality of a failed marriage can change this fairy tail into a nightmare.

From splitting of assets to payment of child support and alimony, this guide will help you with an overview of Florida’s divorce laws.

Key Areas to Consider When Filing for Divorce in Florida 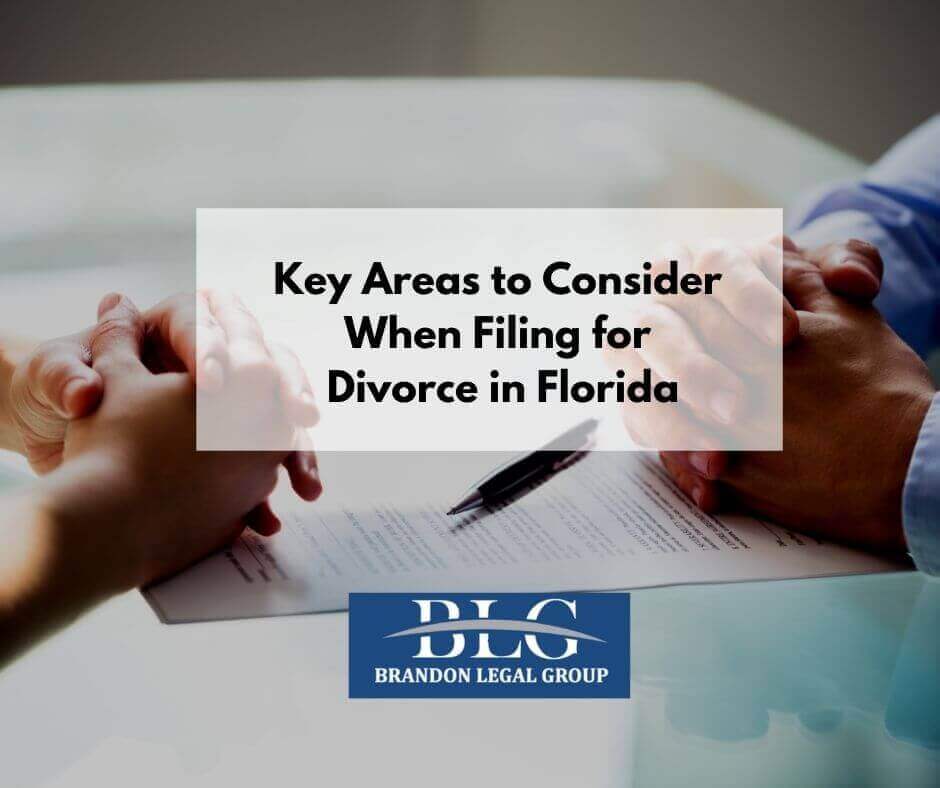 Reason(s) for Divorce in Florida 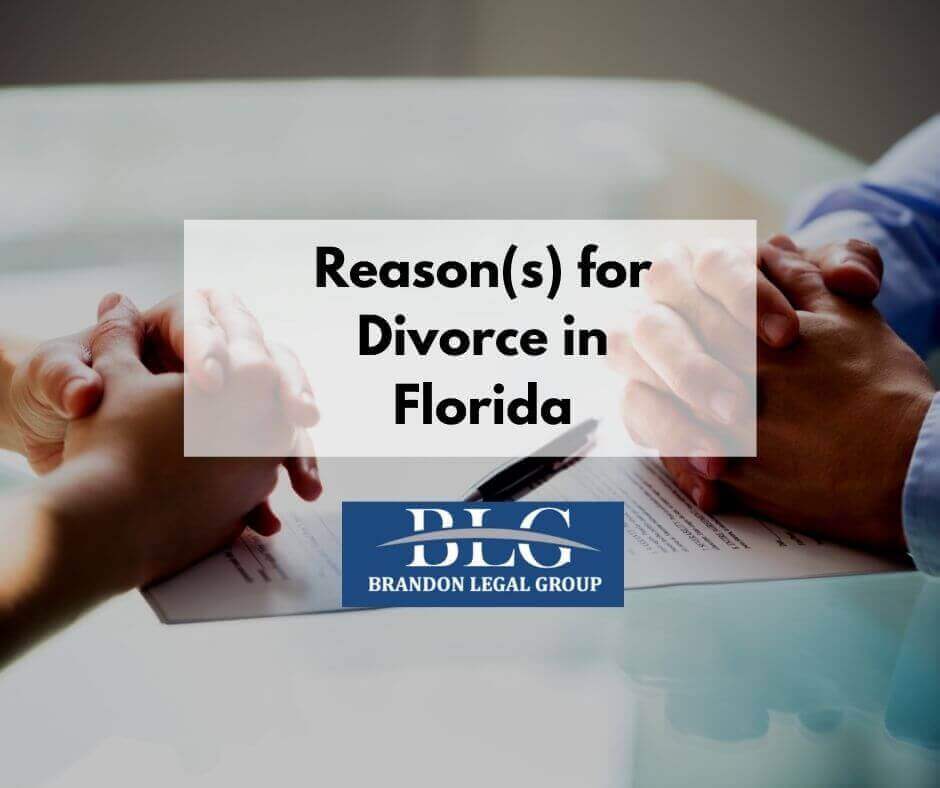 Divorce laws in Florida do not require petitioners to provide a particular reason for divorce filing.  Florida is what is known as a “No Fault” state. If either of the following two statements are true, you have legally adequate grounds for filing for a dissolution of marriage: 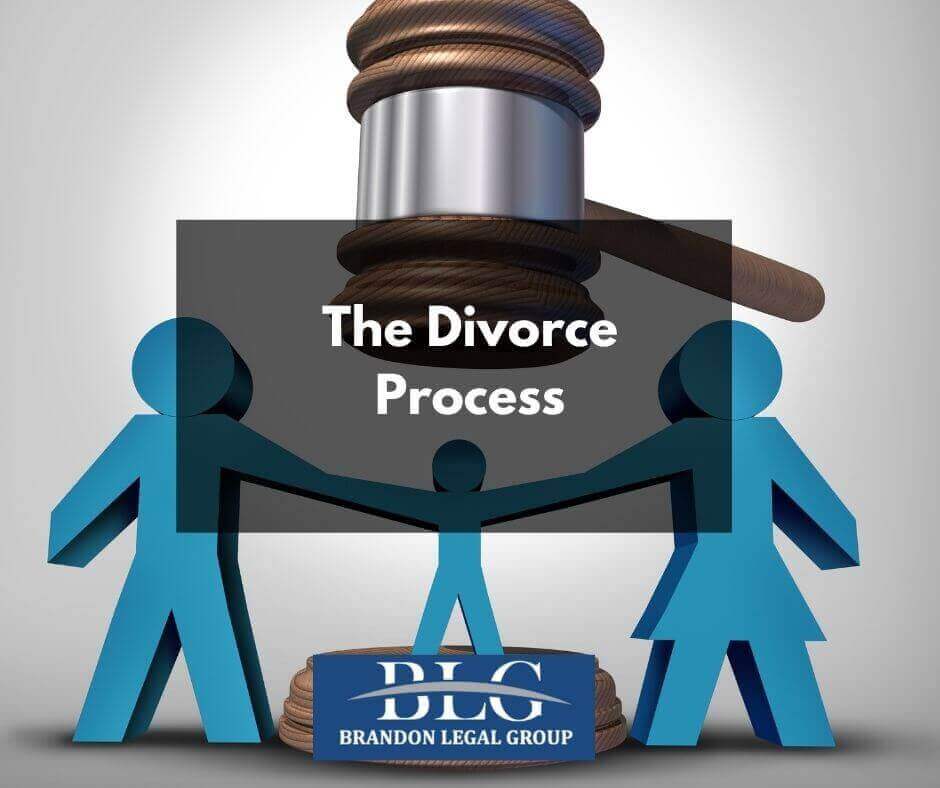 Once the issue of eligibility for divorce is established, the next step is the actual filing of the divorce papers in a Florida court in the county of residence. Two forms are necessary:

Upon completion of the filing stage in the Florida divorce process, both parties will be required to use a third party mediator, to attempt to resolve any differences out of court. If the parties fail to come to a suitable agreement in mediation, the divorcing couple will proceed to trial. At the end of the trial, a judge will give a final judgment after both parties have been allowed to provide necessary evidence and witnesses.

Splitting of Assets and Debts After Divorce in Florida 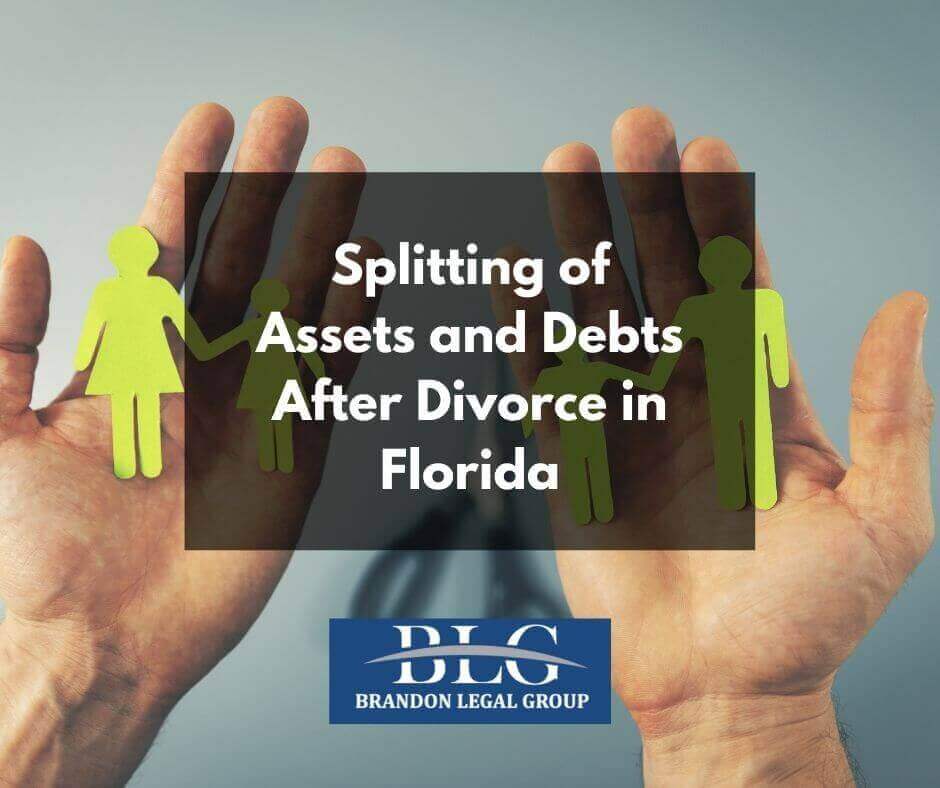 Divorce laws in Florida recognize certain assets and debts as marital and others as non-marital. This is important to note. Marital assets and debts are those acquired by either spouse during the marriage. During a divorce, assets are referred to as non-marital by the court when such assets were either received as inheritance or gifts by either party during the marriage or obtained by either party before getting married. Gifts between spouses are regarded as marital assets or property.

After separating marital from non-marital assets and debts, the Florida Court then works with the divorcing parties as well as any third party agents (Certified Public Accountants and Property Appraisers, etc.) to confirm the overall value of the marital assets (non-monetary assets first). The subsequent splitting of assets and property after divorce should be done in an equitable manner. This means that such assets and property will not simply be divided into two equal parts. Instead, the following factors are considered by the court: 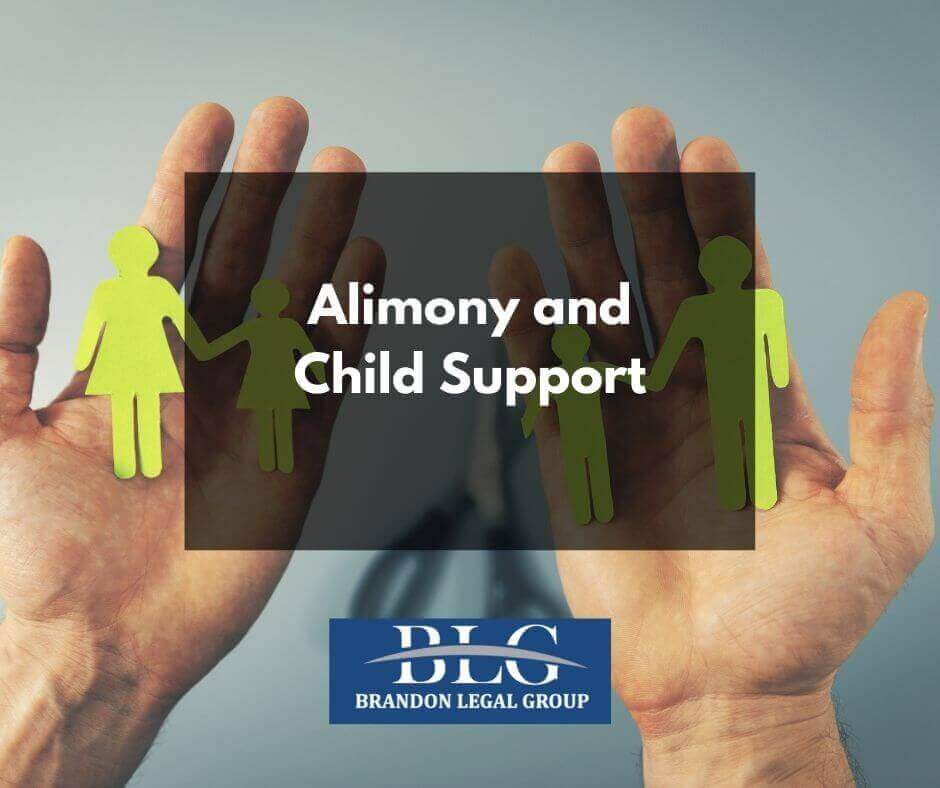 According to Florida divorce laws, in divorce cases where dependent children are involved, the parent who is to be in custody of the children after the divorce will receive money (child support) from the noncustodial parent. The court decides how much one party pays the other in child support based on a standardized equation.  There is some discretionary room for the judge furthermore the calculated child support. To establish how much more (or less) the party will pay in Child support might be based on factors such as the financial capability of the noncustodial parent, number of dependent children involved, spouses’ behaviors during the marriage, and the needs of the children.

Florida Divorce Laws in relation to IRA and 401(k) 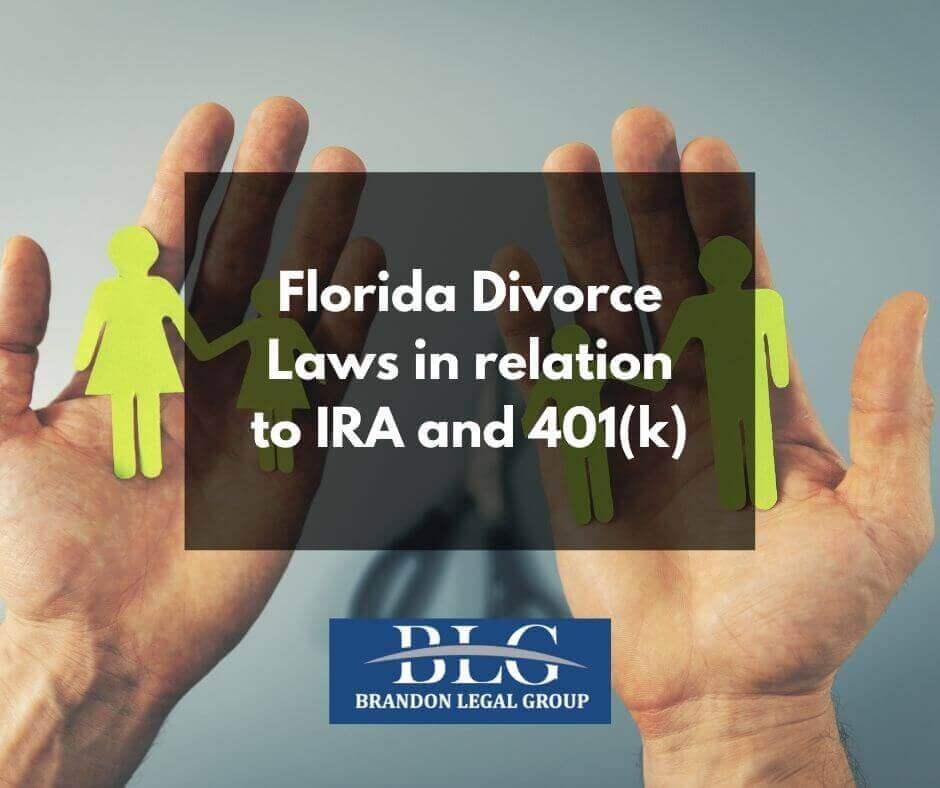 Retirement plans are an important aspect of divorce proceedings in Florida. When the judge has made his ruling on the divorce, each party is expected to provide to the plan administrator a Qualified Domestic Relations Order about the splitting of retirement plan money (401(k) or IRA).

Basically, 401(k) and IRA of each spouse are regarded as marital assets as long as the funds were deposited during the marriage. Retirement plan funds deposited before marriage or after divorce are regarded as separate assets and are not part of the asset split.

If you have made a will and plans related to your estate in the event of your demise, generally speaking, divorce changes everything. For wills written during marriage, Florida laws revoke parts of your will involving leaving assets to your spouse after a divorce. Therefore, after the divorce, you will need to rewrite your will and re-establish your heirs.

Furthermore, you will have to discuss with your ex-spouse who will take care of your children in the event of your death. 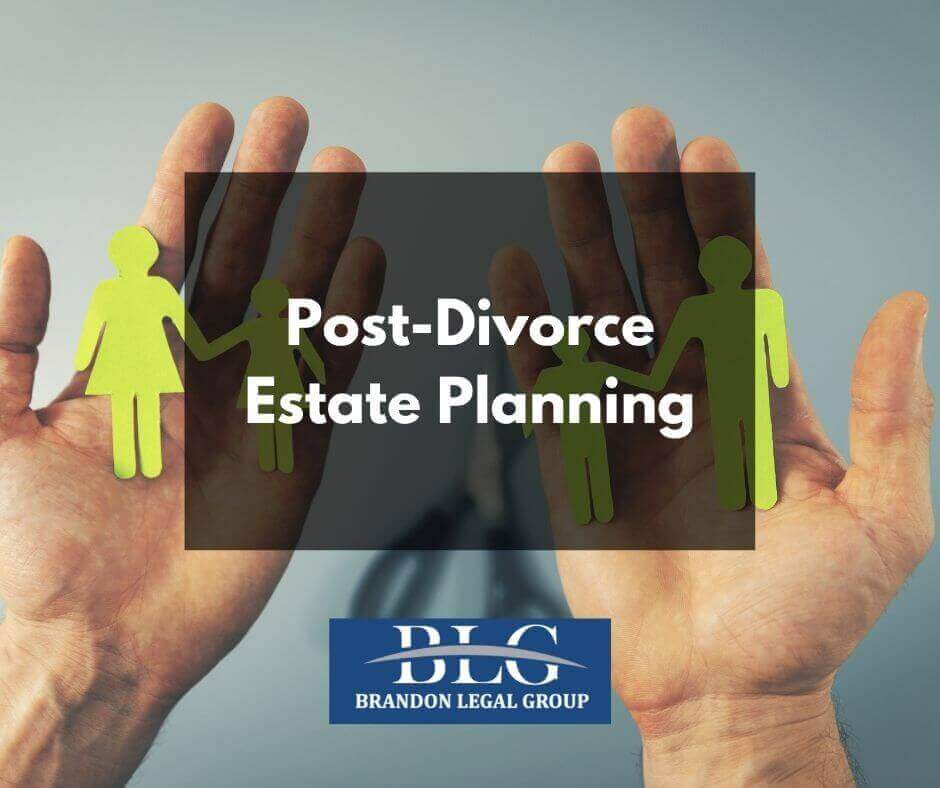