The Need for Formal a Child Support Agreement. 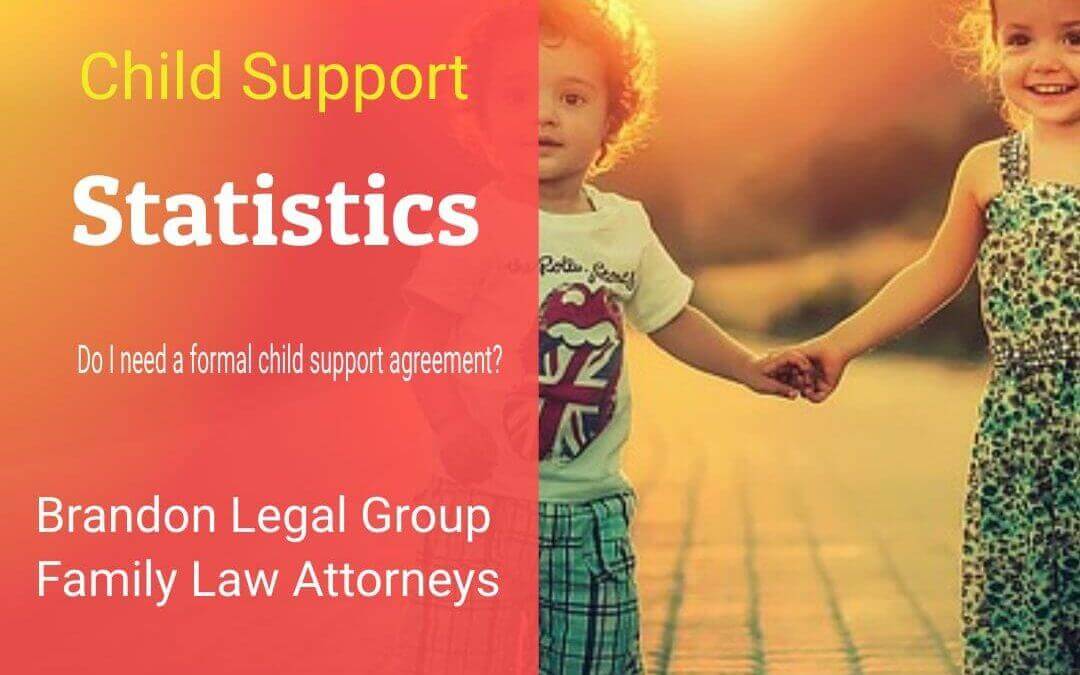 Around half (48.9%) of custodial parents had either an informal or legal child support agreement; and it was more likely for a custodial mother to have an agreement (53.4%) than a custodial father (28.8%).

For instance, suppose that there is a change in one parent’s earnings, and they find themselves with far less income.   If this issue resulted in a court-ordered change in child support, and the support payments were lowered, there would be no future questions about the change.  On the other hand, if this was an agreement between well-meaning parents and former spouses, but with no court ordered change – what happens if one side reneges?  The judge needs to make all kinds of adjustments for arrearages, for penalties for non-compliance, it becomes a total can of worms, over and above the obvious “he said she said”.

The bottom line is that it is in the best interest of the children to have child support agreements written and recorded, and as important, if not more, to have changes to the child support agreement written and recorded.  Saving a few dollars on legal fees now might make the difference later when it comes to providing the necessities for your children.