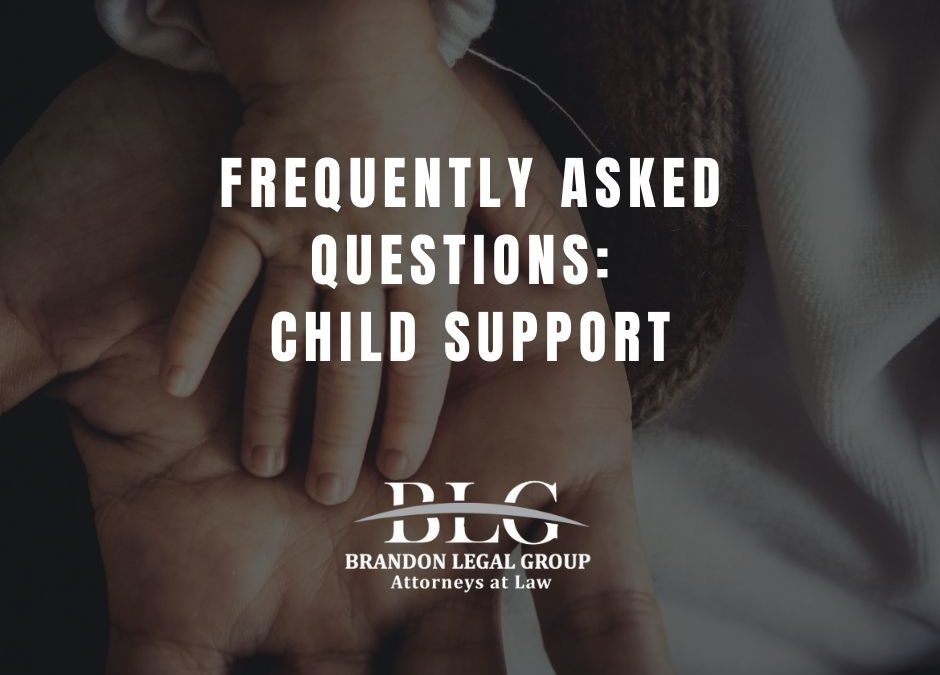 What is a child support order? Do I have one?

A child support order is a legal paper that sets up parents’ duties if the parents no longer live together. The order’s purpose is to make sure a child’s living expenses, such as housing, food, and medicine, are taken care of and divided fairly between the child’s parents.

The parenting plan lays out how the parents share time (custody, visitation) and other responsibilities for their children. It also shapes how the support is divided between the parents.

Florida guidelines lay out standard support amounts based on the parents’ incomes and necessary expenses. Other costs, such as daycare, health insurance and care, and school tuition, may be added to the standard amount.

A court or the Florida Department of Revenue (DOR) issues child support orders. The judge or DOR then files the final order with the court’s clerk and provides the parents with a copy.

How do I get a child support order if I don’t have one yet?

The Florida Department of Revenue (DOR) oversees child support orders. Families can apply for free help with their child support order through DOR’s Child Support Program, which has offices throughout the state. If you fill out an application, DOR can help you get or change an order, establish the legal father, and get together the needed information.

If you are married: Before getting a child support order, you may first file for a divorce, called dissolution of marriage in Florida. Or you can request an order without asking for a divorce.

If you are not married: The paternity of the child or children must be established by the court in order to grant child support from the father.  You must first identify the legal father, called a determination of paternity. If the father denies that the child is his, the father’s name on the birth certificate is not enough to make him the legal father. The legal father is proved by:

Should I hire an attorney?

Legally, you do not have to have an attorney to file the papers necessary to get a child support order, but many parents hire attorneys to help them. An attorney’s help may be an especially useful choice if, for example, you believe that your ex-spouse or partner is hiding money to reduce what they owe or is otherwise trying to avoid paying child support.

How much child support will I get?

The amount of child support you are owed is based on several things, many of which are specific to you and your family. Some things that affect the child support amount:

You can get an estimate of the amount of child support you may be owed or may owe using the child support calculator found online here.

The Florida Department of Revenue (DOR) oversees the Child Support Program. More information can be found on their website here.

Is this how much I will always receive?

Probably not. A child support order can and may need to be adjusted every few years because of the child’s age and growing needs. A parent can ask for a review of the child support order because of a change in their child’s needs or their ability to pay child support. If you have had a big shift in your finances (such as leaving your job or getting a new one) or lifestyle (such as remarrying, moving, or becoming injured or sick), you may want to request a review.

Note that the parent that must pay child support is not allowed to stop paying just because of a change in circumstances. The parent must first ask the court to review the order and get an updated order issued. Until a parent requests review, the amount of support owed is what is written in the existing order, even if the parent has since lost their job or been seriously injured.

I have a support order. How do I make the other person pay?

If the other parent does not pay child support, you are still owed that money. By yourself or with an attorney, you can file papers with the court asking the judge to force the other parent to pay.

The Department of Revenue (DOR), which oversees the Child Support Program, has several tools for getting the child support owed from the other parent to you. You can see a list of those tools on the DOR website.

Another option is to hire a private collection agency, which typically charges a fee based on the amount of money you are owed.

How long will it take to get payments?

Will I get a lump sum for all the late support?

Can I make my children’s other parent go to jail to make them pay?

How else can the child’s parent be made to pay their court ordered child support?

The state has a number of tools they can use to force a parent to pay overdue child support. A list of the tools used by the Department of Revenue (DOR), which oversees the Child Support Program, is available here.

Some examples of ways the state and courts can encourage or take payment:

Can I stop the child’s parent’s visitation until they pay court ordered child support?
No. It is illegal for you to violate visitation and custody agreements without a court order. Although parents often make decisions about both child support and the parenting plan (setting out the rules for custody, visitation, and decision-making) at the same time, they are two separate issues.

If you do not follow your parenting plan, the judge may decide that you are in contempt of court. This means that you have refused to obey a court order, and the judge can make you pay a fine or even put you in jail. The other parent could also ask the judge to change your visitation or custody rights if you keep your child from them. The judge may do either of these things even if the other parent has not made several child support payments.

Instead, you could ask the court to find the parent who has failed to pay child support in contempt of court. This is one of several ways the court can take or encourage child support payments. However, the court usually will not take away a parent’s visitation, at least not altogether, for owing child support.

If my child is over 18, is it too late to get child support?

Can I lower the amount of child support I have to pay?

Possibly. The court will only review and change a child support order if there has been a substantial change in circumstances since the current order was issued. If you believe that there has been a big enough change in your situation, you have to file papers with the court asking for your support payments to be lowered or suspended.

Some examples of changes that may be big enough to be “substantial” include: