Is It Possible For Me to Move With My Child? 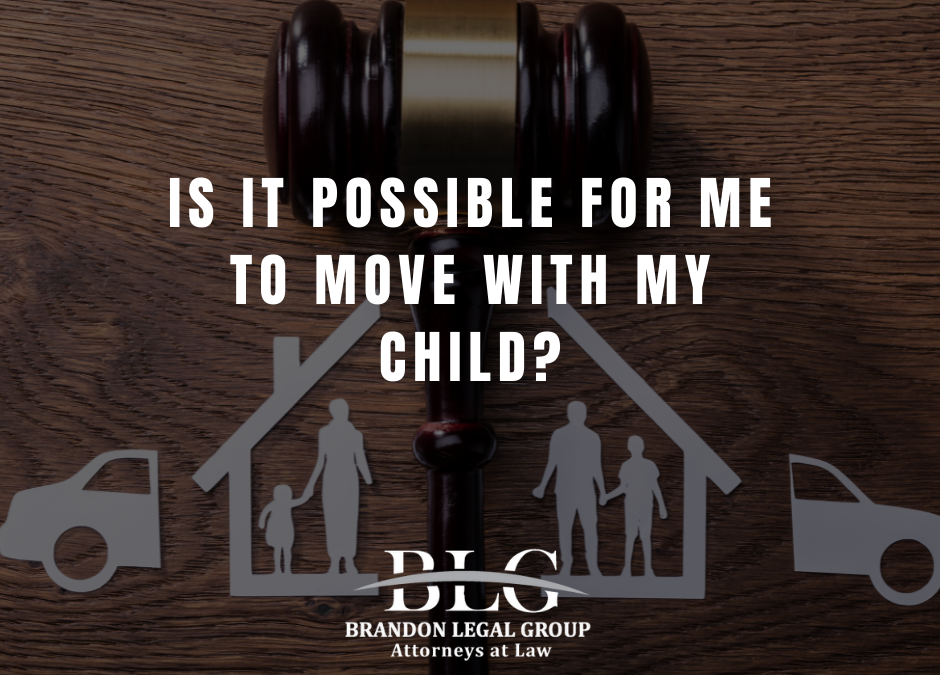 Is It Possible For Me to Move With My Child?

If you’re married and want to move with your kids, the court won’t intervene unless the other parent files a lawsuit. After all, both parents have custody of the children at this time, thus it is legal for one of them to relocate with them.

If you’re thinking about moving to another state to file for divorce, keep in mind that most states require you to live there for a length of time before you can file for divorce. The Uniform Child Custody Jurisdiction and Enforcement Act makes it illegal for parents to seek an initial custody determination in a state other than their own. A kid’s home state is defined as the state where the youngster lived for the previous six months prior to the start of the custody case. You’ll almost certainly have to apply for custody in your child’s home state unless there are extenuating circumstances, such as safety concerns.