Legal Scholarship, Honorable Mention, What Florida Law would you change? 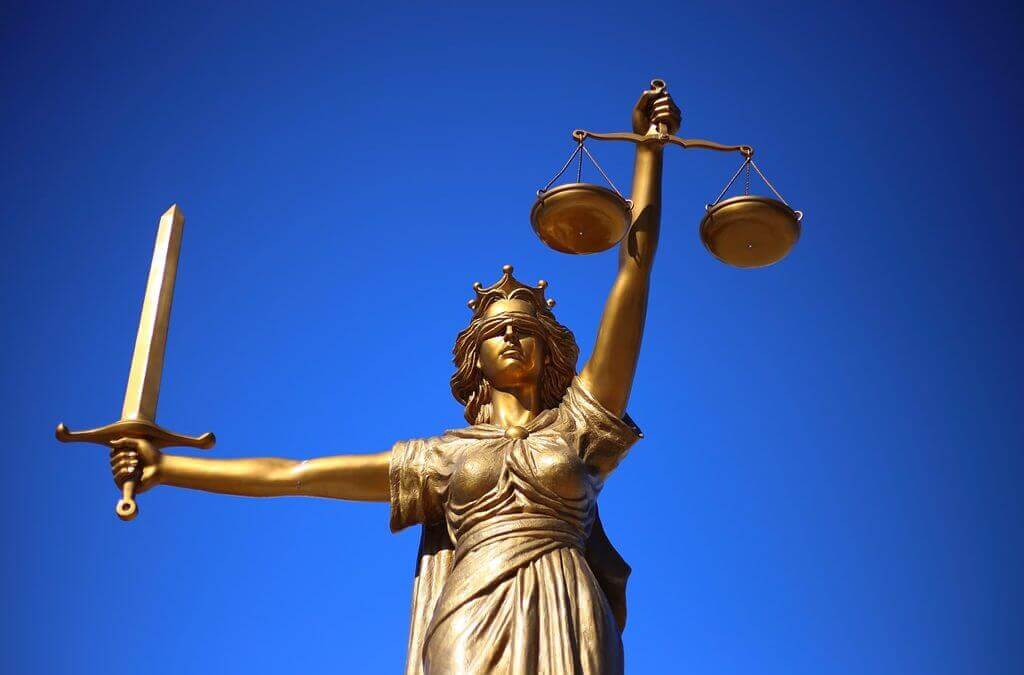 If you could change Florida Law regarding divorce and children, what would you change?  An intriguing topic tackled by Robert Johnson, Florida Southwestern State College, in the Paralegal Studies Program.  His essay, an honorable mention, is entitles “The Dark Side of Child Support MOdification in Florida.”  Thank you so much for your entry Robert.

The Dark Side of Child Support Modification in Florida

The break-up was not one that came on suddenly.  It was months, if not years in the making.  Lies, deceit, and drug and alcohol abuse being the main fuel for the fire.  They even tried moving to a different state, hoping to escape the problems that were leading to the downfall of their relationship.  This was how John, Lisa and Paisley ended up in Florida.

As many people come to realize, a change in geography does not usually result in any long-term repair to a relationship, since it does not address the underlying issues.  It was not long before John and Lisa were having the same problems.  Lisa was a stay-at-home mom, John worked to pay the bills.  Lisa struggled to stay clean from the drugs and alcohol, and John was often coming home from work to find Lisa extremely intoxicated in some way, while Paisley, at only two-years-old, was left to her own devices.

The strain of this became too much and this was when John and Lisa finally split up.  At first the break-up had been amicable, including the child custody aspect.  John and Lisa agreed to a fifty-fifty split of custody, and since Paisley was so young, they agreed to two days on, two days off.  This worked fine for a while, but once again substance abuse would interfere, and something would have to be done.

Shortly after Paisley’s second birthday, Lisa was on a continuous downward spiral, getting arrested for DUI and drug possession charges, and continuing to use drugs and alcohol, even in the presence of, and while caring for, Paisley.  John had finally had enough, and chose to take Paisley, and not return her to Lisa.  John filed for modification to the existing order and prepared to show the court that Lisa, in her current state and situation, was not able to care for Paisley.  It did not take long for Lisa’s problems to come to a head, and she soon found herself incarcerated for additional drug charges.  From then until the hearing involving the modification request, Lisa was in and out of jail several times, for as much as 90 days at a time.

On the day of the hearing, Lisa was incarcerated, and arrived at court in a red jumpsuit and shackles.  This made for a rather easy case for John to prove, and through settlement, it was agreed that John and Lisa would maintain shared parental rights and responsibilities, but that upon Lisa’s release she would only be allowed supervised visitation for at least six months.  No child support was ordered since Lisa was incarcerated.

Shortly after Lisa was released from jail, she began working.  John and Paisley struggled to get by, because John had been forced to step down from his good job when he took over full-time care of Paisley.  John believed that now that Lisa was working, she should be required to pay child support, and began pursuing this effort through the Florida Department of Revenue.  John was aware that he could also obtain an attorney to pursue child support, but after a few consultations, could not justify the cost of three to five thousand dollars, for what would most likely result in a monthly child support order of two-hundred dollars at best.  Two years later, John still has not seen a penny of child support, nor has a modification even been made.  John and Paisley continue to struggle, with no relief in sight.

The above story is a fiction, but my situation, as well as many others in Florida, is not.  The modification process in Florida, as it relates to child support, is very broken.  Situations like this are far too common, and it is the child who suffers the most.  Changes to Florida law should be enacted, that allow for a simpler, streamlined process, to request modification to an order for child support, and for that modification to be made in a time efficient manner.  Once a parent has been located, and it can be shown that they are financially capable of paying support, an order of support should be signed and executed, without the requirement of a traditional modification petition being submitted to the court, with months or even years of waiting.  This is illogical and harmful to the child.  This is what I would change, if I could.