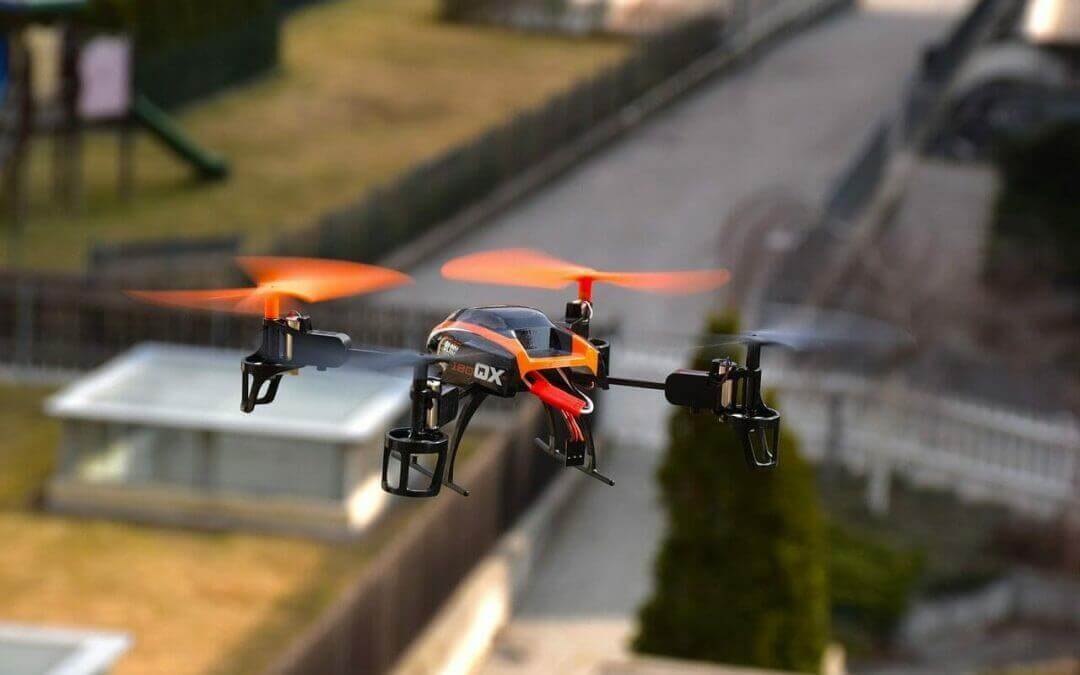 New laws in Florida will stop freedom in the sky at least for drone users. Drones were introduced to the general public a couple of years ago. Since then, they’ve been used for a whole range of activities. Police forces have used drones to keep track of criminals. Drone enthusiasts have used them to catch a bird’s-eye view of their neighborhood. All of that is about to change. New Florida privacy laws have been put in place to protect the public from spying and illegal surveillance.

Specifically, we’re talking about the Freedom From Unwanted Surveillance Act. Passed in 2013, this act ensures that police can no longer use drones for surveillance purposes on the general public. There are only two exceptions to this act. If a person is suspected of terrorism, police may have the right to keep watch on them using a drone. Police can also use a drone if they believe that its use could stop the imminent damage of property or loss of life.

You might be sunbathing in your backyard. Because this is your private property, you would have a reasonable expectation of privacy. If you were sunbathing on a public beach, you have no such expectation. If drone users record you in your backyard, they are breaching your privacy. If you’re on a beach, they could argue that they are free to use their drone as they like. To put this in legal terms, a drone cannot be used to look at you when you are in an area unviewable from a ground position. Drone users can, however, use it to see you if you are in an area that is viewable from the ground. It might be illegal to record you in your fenced backyard, but it probably isn’t in your front garden.

At this point, you might think that if you’re recording a general, public area you’d be within your legal right. This may not be true based on the legal language in the act. The question is whether you’re using your drone to keep surveillance on an individual. You might record in a way that allows the identification of a person or their actions. This could count as using a drone for surveillance purposes. If you are using a drone to record a general area and you capture footage of an individual, you might be liable due to the privacy law. Particularly, if you are recording with enough detail for that person to be recognizable.

Tampa privacy law attorneys will be able to help you if you are worried about breaching the law using your drone. Also they can be helpful if you believe a drone user is using their drone illegally for surveillance purposes. As always with laws, the act isn’t entirely clear. That’s why it might be in your best interest to speak to an attorney if you are in doubt.

Don’t Forget To Register Your Drone

If you own a drone, you are expected to register it with authorities to help them determine what drone is being used where. You’ll be given a unique reference number used to identify your drone. If you are thinking about buying a drone, you need to register it before you ever launch it. If you don’t do this, you could be eligible for a fine of up to twenty-seven thousand dollars.

If a drone owner is found to be criminally liable, that fine could rise to as much as a quarter of a million. The owner might also face a maximum sentence of three years in prison. Again, this is why you need to be aware of the laws before you fly. Make sure you understand when it is and is not acceptable to use your drone.

We imagine that at least some drone users will end up on the wrong side of this law. This could be due to a misunderstanding of the act or negligence on their part. These new Florida privacy laws are now being enforced. You must make sure you are abiding by them when using your drone.