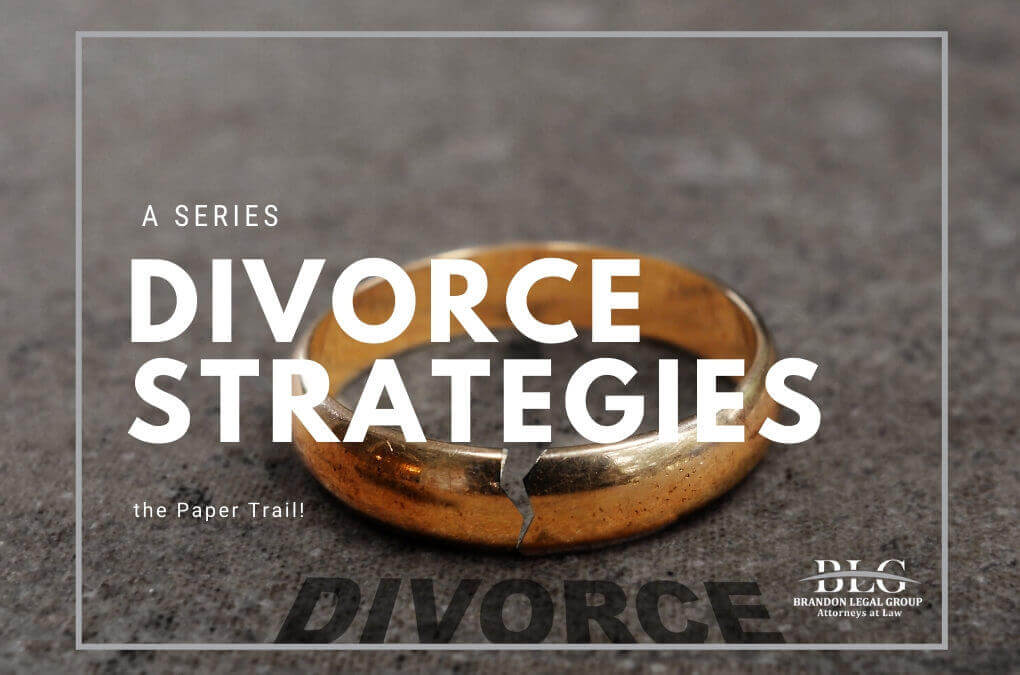 While a paper trail is vital in any sort of legal dealing or business arrangement it becomes especially critical when the court is determining the division of property. Keep in mind that, while many assets in a marriage are considered jointly owned – things like a house, vehicles, and joint bank accounts – not all property necessarily falls under this heading.

So what are some examples of property that may not be considered jointly owned and, therefore, not subject to division between the involved parties? Here’s a brief ‘laundry list’ of examples:

So where does the paper trail enter into the above list? You will need to have proof that any item your spouse feels should be divided is your personal property and not subject to the claim. For bank accounts, you’ll need detailed bank records; physical objects will require either purchase receipts or some other documentation showing that they were purchased outside of the marriage timeframe or they were meant as a gift; inheritances and settlements will require court records for proof.

In closing, remember that it is of utmost importance to have this documentation prior to the divorce proceedings, so when the time comes to produce the needed proof you’ll have it at your fingertips.

As always, every situation is unique.  This series is intended to “start the thinking process” to take emotive choices out of a hard situation.  Everyone’s situation is different, and this is not intended as legal advice.  Please, speak to a divorce attorney prior to making any decisions, especially decisions based on a simple blog post.   There are many mitigating factors that will go into the final divorce decree.