Potential Pitfalls of a Non-Compete Agreement 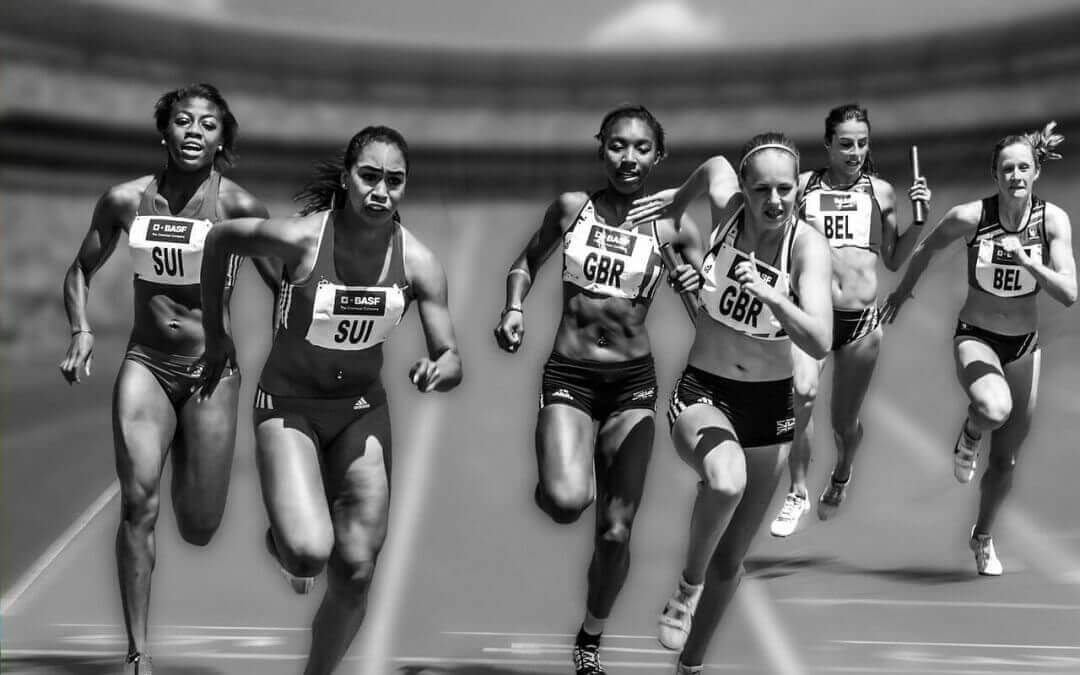 Non-compete contracts are becoming increasingly common in Florida and across the USA. The Wall Street Journal discovered a 60% rise in recent years of lawsuits filed against those breaking non-competes. It’s clear that the issue is rising quickly. Used correctly, it gives the employer exclusive access to the staff’s expertise. Used incorrectly, it can strangle the staff and put unreasonable demands upon them. Looking at the contract from an employee’s perspective, it narrows his/her job mobility, but it does have its rewards. In this post we’ll look at some of the potential pitfalls in more detail.

What is a non-compete agreement?

Let’s start with the basics. What exactly is a non-compete agreement? Put simply, it’s a contract signed between an employer and an employee (or contractor). It restricts the ability of the employee or contractor to work for competitors in a surrounding area. There is usually an agreed time period and geographical location outlined. It works particularly well for lawyers who work as part of a larger firm. Once signing a non-compete agreement, a lawyer cannot take a client with them when they leave the firm. It’s also commonly used in the tech and IT business. In that case, a former Apple employee may not leave, join Google, and inform them of Apple’s plans. It’s a general case of privacy and business protection.

The pitfalls of a non-compete agreement

Limits job mobility – For an employee or contractor who is asked to sign a non-compete agreement, it limits mobility. You cannot simply leave and join another big competitor within a particular time frame. If you sign this contract, you are tied into a long-term relationship with that employer. For that reason, it can severely limit your job opportunities in the future. For a contractor it will limit the pool of clients you can realistically approach for work. Signing the non-compete means you deem the benefits of the agreement worth risking the job mobility.

Discourages venture capital. – We’ve recently seen venture capitalists move away from those companies with non-compete agreements. Why? Well, there’s an inherent culture of secrecy that VCs tend to avoid. If they’re going to invest, they need to know as much as possible about the company. Non-compete agreements signal that a company is locking down its secrets. In some cases investors have been asked to sign a non-compete or confidentiality agreement. Rest assured, this is the quickest way to scare off an investor.

If you’re an employee who has been asked to sign a non-compete agreement, you may negotiate. Ask to alter the time period and geographical restrictions if you feel they might burden you. Whether you’re an employer or employee, always have a lawyer look over the contract. Our firm has years of experience in this area, so don’t hesitate to call us or send us an email.