What Do I Do, If I Have An Accident 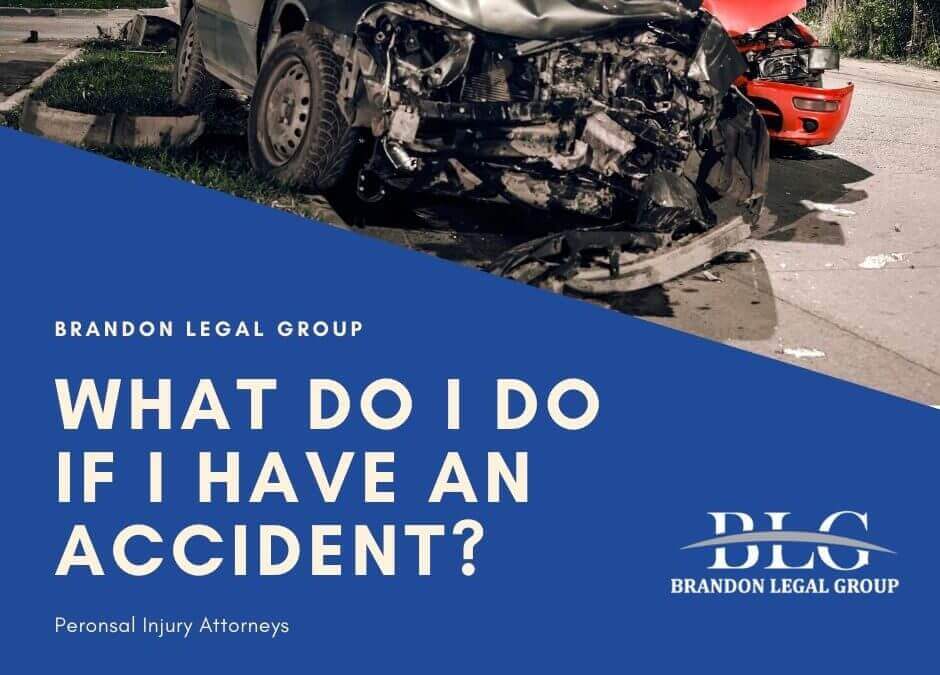 If you have been injured in an accident, the most important priority is getting medical attention. Assuming that you are not taken to the emergency room immediately, you should take photos or videos of the accident scene and get the contact information of any witnesses. You should not admit fault or apologize to anyone else who was involved, even if it seems like a polite thing to do. Anything that you say in the aftermath of an accident can be used against you if you pursue a claim or lawsuit later. If you suspect that someone else may have been at fault, you should set up a consultation with an attorney to discuss your options. The first consultation is almost always free. First things first, if you’ve been injured, get medical attention.  Forget about fault, lawsuits, or your interrupted workday, go get medical attention. Let’s say that you are going to be taken by ambulance, and not under your own steam.  While waiting, if you are able to safely do so, take as many pictures with your phone as you can, not just of the damage, but of the accident scene.  If you end up in court, you would be amazed at how many details you will forget about where was the stop sign, what side of the road was (insert whatever ambiguous question might be asked here).  Of course, a picture of the damage will be helpful if you need to fight with the insurance company as well. Never ever ever ever admit fault, or even apologize, it could be used against you.   In the United States you have the right to remain silent,  so USE IT.  Anything that is said after the crash can and most likely will be used against you in a court of law.  Of course, that does not mean don’t show concern for the well being of the other driver, but no apologizing, only concern. After seeking help, your next step is to call an attorney.  There’s a misconception that the people that call an attorney are somehow “guilty” or out for a “money grab”.  While it is true that there is often compensation for injuries, pain and suffering, loss of work and the like, it is also true that insurance companies will try very hard to say you are OK, and an attorney is often the only way to get the full long term medical treatment you need for your injuries.  We all like a check, but we all need and deserve to be free of pain and healthy to as great an extent as possible.