What if my spouse will not pay court-ordered child support? 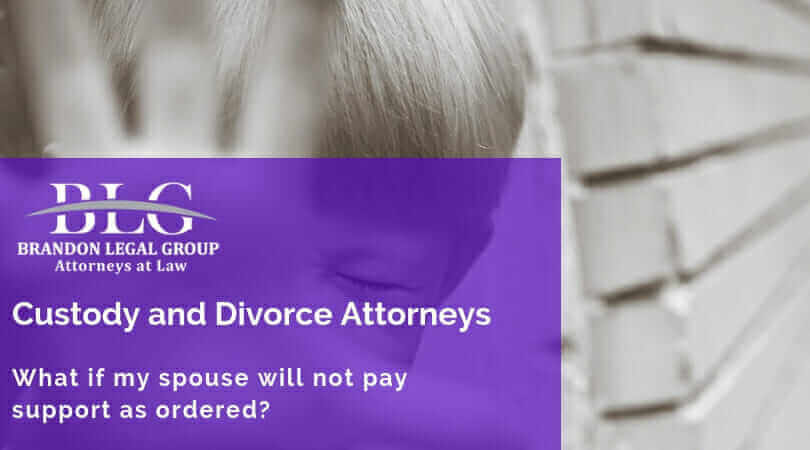 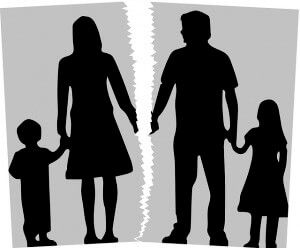 The Court may order child support to be taken directly out of a spouse or former spouse’s paycheck.  Being held in contempt of court, possibly facing incarceration is also a possibility if a parent refuses to pay court-ordered child support.  In addition, their driver’s license driver’s license or other licenses can be suspended for failure to pay for their child’s support. Finally, if the person paying the support is either unemployed or underemployed and fails to pay court-ordered support, a judge can order the party to seek employment and enter a job training or work program.

Sometimes, people will quit, or work under the table, or become underemployed to avoid paying their support.  In that case, a judge is within their authority to impute their income.  This means that the court makes a judgment call on what they could be reasonably expected to earn if they weren’t playing “hide the income” and establish child support based on imputed instead of reported income.

Getting child support, is sometimes different from being awarded child support.  If you have issues collecting the support that is owed, contact Brandon Legal Group for help.