What is a Bench Warrant 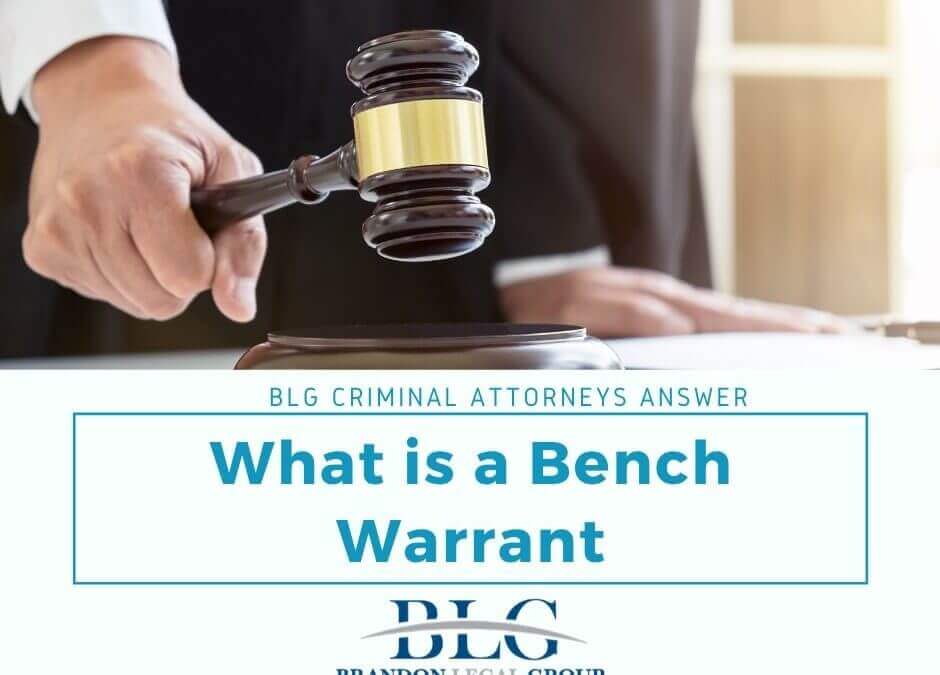 Bench warrants are issued by a judge when people don’t show up in court, ignore a subpoena, or violate any of the rules of the court. From a practical standpoint, a warrant issued by the bench works like any other arrest warrant. A police officer is able to incarcerate someone and bring them to jail and then to court if they have been issued a bench warrant. It is not “arrest warrant lite”! The primary difference between a warrant issued by “the bench” and a typical arrest warrant is that a judge initiates the warrant, instead of a member of the police force.

If you are issued a bench warrant, do not slough it off as “an arrest warrant lite”. It has every bit as much authority as an arrest warrant by police. Professional Counsel is well past due, it’s time to start working with a criminal attorney.

We Serve during COVID-19