What qualifies for expungement from your record in Florida? 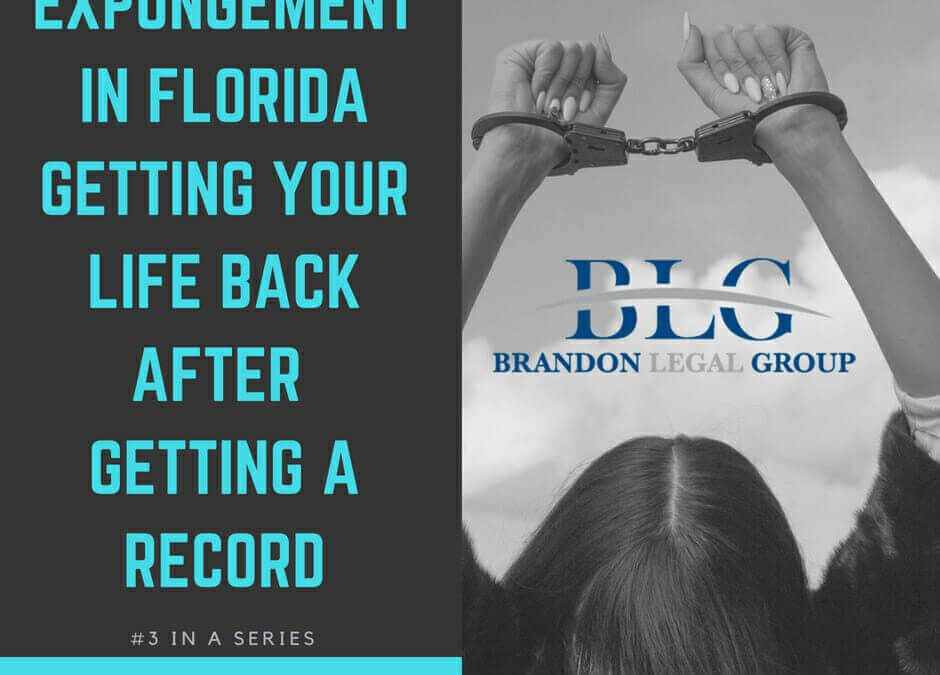 Assuming you qualify, the following may be considered for expungement in the state of Florida.

If You Were Found Guilty, These Charges Can’t be Sealed

In Florida, there are certain things that will not allow you to expunge or seal your criminal record and below is a quick list of reasons why:

If you were convicted of a criminal offense in Florida, you will not be able to expunge or seal that criminal record as per state laws. The exceptions are if you happen to be a victim of human trafficking or as a result of a lawful defense, or if your charges were dropped. This is worth repeating – if you have a criminal offense conviction, in Florida you will not be eligible to have your arrest sealed or expunged in virtually all cases.

If you were found guilty in Florida, you might not have been convicted. It is possible to be found guilty, but have a withhold on the adjudication (the conviction).

If You Were Convicted

If you have a criminal offense conviction, it is possible to overturn that conviction or have your plea withdrawn. There are time sensitive and limited ways to have this done in Florida. It is better to have it done as quickly as possible. Other states might have different procedures for dealing with convictions.

Florida, at present, only allows for the expungement or sealing of a Florida charge as per its statutes per lifetime. Out-of-state expungements are not a concern anymore. Florida is only worried about previous expungements or sealings that take place in Florida. You will not be able to have a criminal record expunged or sealed in Florida more than once.

If you had a previous qualified juvenile expungement, if you have been the victim of human trafficking or if lawful self-defense was used to drop charges you may qualify for an exception. These exceptions do not count against your single chance to have your criminal record sealed or expunged in Florida.

Your Case Has To Be Dropped To Be Considered For Expungement

Any criminal offense can be expunged if the charges are dropped, dismissed, or not filed by the state attorney.   If a verdict of Not Guilty was made by a judge or jury, it is likely that the case can at best be sealed, not expunged.

The charges below cannot be seared or expunged.

Sometimes, you are arrested for violation A, but found guilty of violation B.  The list below does not reflect what you were charged with, but what you were ultimately found guilty of.  If any charges on the of the list below reflect your conviction, you are ineligible for Sealing or Expunging of your record.  Your only option for a “Start Again” is the process of Overturning or vacating your conviction.