When am I entitled to exercise “Stand Your Ground”? 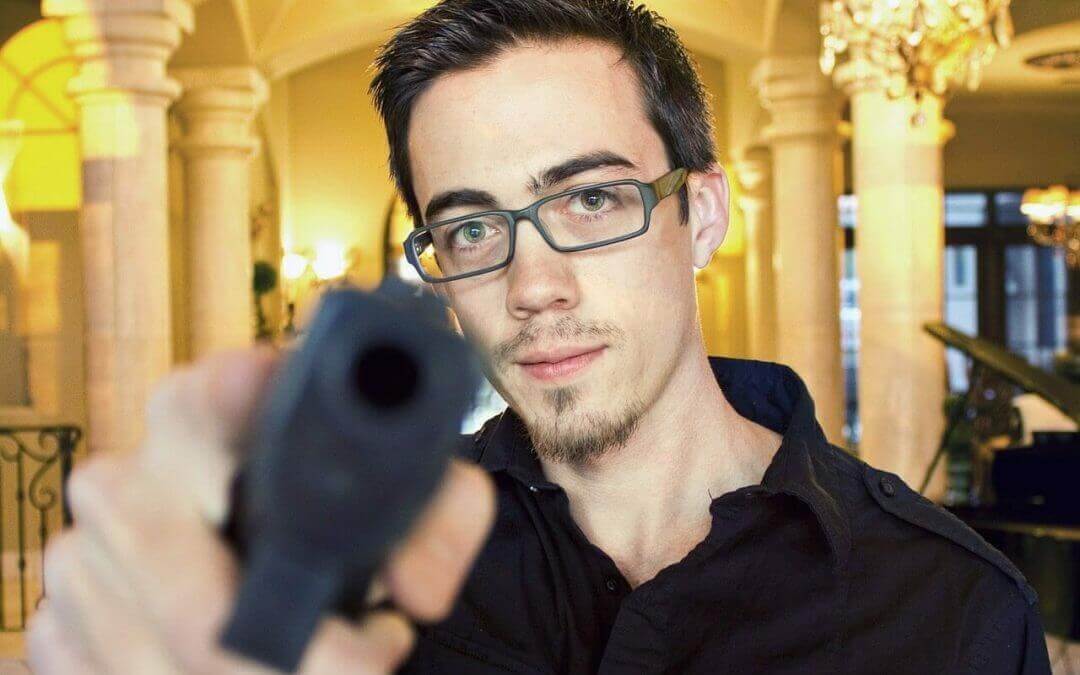 Florida’s “Stand Your Ground” laws are codified in Florida Statutes § 776.012 through § 776.032. This law has come under national scrutiny due to all the attention given the Treyvon Martin case. However, Stand Your Ground isn’t much more than an extension and clarification of existing rules for self-defense.
Fla. Stat. § 776.01 states: “ A person is justified in using force, except deadly force, against another when and to the extent that the person reasonably believes that such conduct is necessary to defend himself or herself or another against the other’s imminent use of unlawful force. However, a person is justified in the use of deadly force and does not have a duty to retreat if: (1) He or she reasonably believes that such force is necessary to prevent imminent death or great bodily harm to himself or herself or another or to prevent the imminent commission of a forcible felony; or (2) Under those circumstances permitted pursuant to s. 776.013.
Fla. Stat. § 776.013(3) states: “A person who is not engaged in an unlawful activity and who is attacked in any other place where he or she has a right to be has no duty to retreat and has the right to stand his or her ground and meet force with force, including deadly force if he or she reasonably believes it is necessary to do so to prevent death or great bodily harm to himself or herself or another or to prevent the commission of a forcible felony.” Generally, a person defending against an intruder into their home is presumed to have held a reasonable fear of imminent peril of death or great bodily harm to himself or herself. Fla. Stat. § 776.013.
Also, a person is justified in using force to protect other people or property without a duty to retreat. Deadly force may be used when used to prevent the imminent commission of a forcible felony. Fla. Stat. § 776.031.
Finally, Fla. Stat. § 776.032 provides immunity to any person who used justifiable force as described in the previous sections.
If a person has been charged with a crime, such as aggravated battery, and that person wants to use “Stand Your Ground” as a defense, the court must hold a pretrial evidentiary hearing on the matter. State v. Yaqubie, 51 So. 3d 474, 476 (Fla. 3d DCA 2010). If the defendant proves by a preponderance of the evidence that Stand Your Ground applies, he is entitled to dismissal of the charges. Peterson v. State, 983 So. 2d 27, 29 (Fla. 1st DCA 2008).
An example of the successful use of Stand Your Ground occurred in State v. Vino, 100 So.3d 716 (Fla. 3d DCA 2012). In Vino, in 2009, two Florida Power and Light Company employees arrived at Defendant’s trailer park. There is statutory authority for utility employees to enter property for the purpose of turning on and off power to residences. The employees used a ladder to climb over Vino’s fence to disconnect the power.
Upon entering the property, Vino’s dogs began to bark. Mr. Vino, who was sleeping at the time, was awoken from his sleep and immediately looked outside his front window and noticed the ladder. He then saw the employees, who were not readily identifiable as FPL employees from behind. Upon noticing this unknown individual, Mr. Vino secured a rifle and immediately exited his front door and hid behind his vehicle and yelled out that he had a firearm, which was pointed at the person’s back.
Once Vino recognized that the intruders were FPL employees, he lowered his weapon. However, as they were exiting, Vino fired one shot up in the air.
The Court went on to hold that Vino was justified under Stand Your Ground in grabbing his firearm and pointing it at the employees since they had entered his property and initially appeared to be intruders. However, the Court held that he was not justified in firing the warning shot because the threat of them being intruders with designs of committing a forcible felony had passed.
As Vino shows, Stand Your Ground and Florida law in general gives home owners great latitude in protecting their property and family while on their property.
If you have been charged with a crime and believe that you were simply standing your ground, call our Tampa criminal defense attorneys today at 813.902.3576. We look forward to helping you fight your charges.