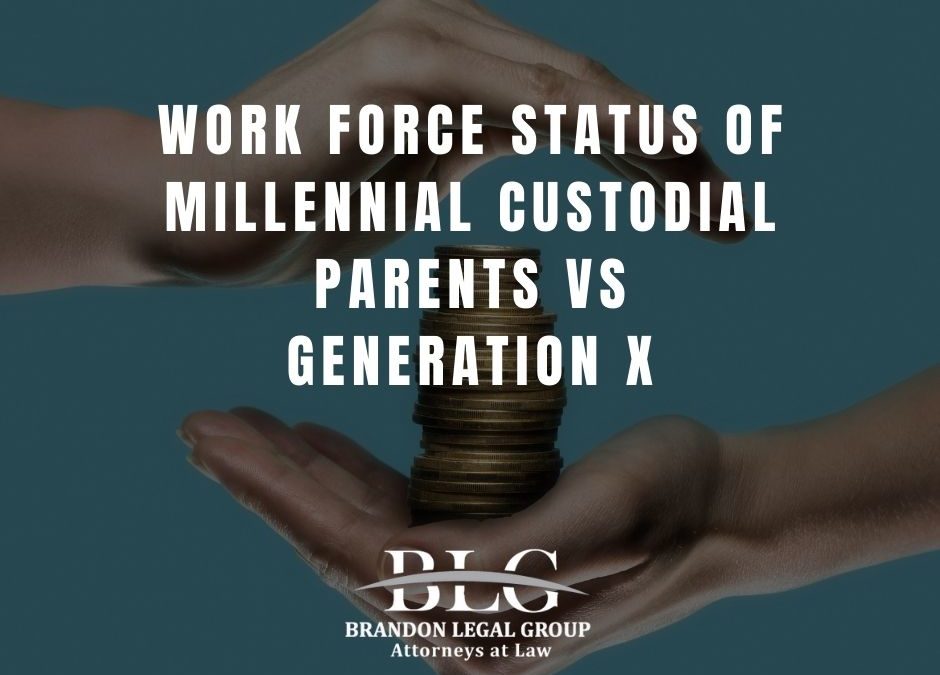 Figure 4. Workforce Status of Custodial Parents in the Child Support Program by Generation

Note: This survey asks respondents about their work experience during the prior year (i.e. 2001 and 2017). Column percentages may not sum to 100% due to rounding.

Figure 4 also shows that when Generation X custodial parents were the same age as millennial custodial parents (in 2001), their work force status was similar to that of millennials when they were the same age (in 2017). Specifically, 45% of millennial parents and 46% of Generation X parents worked full-time, full-year when they were between the ages of 22 and 37 years old. Another 34% and 36% worked part-time or part-year, respectively.