I Was Partially At Fault; Can I Still Recover Damages? 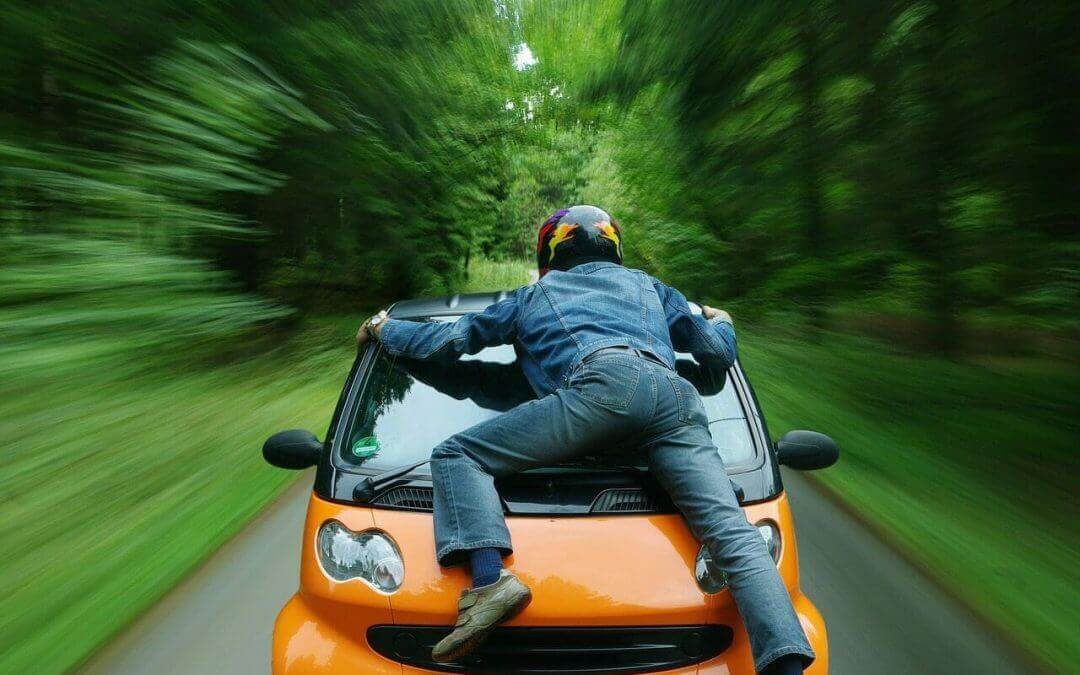 When a person has been injured in an automobile accident, they can, and most likely should, sue the person that caused the accident and their injuries. If the suit is successful and liability is assessed against the person that caused the accident, damages (or the amount of money you can recover) will need to be determined. Even if you are partially at fault, you can still recover damages.
In Florida personal injury cases, the amount of money you can recover can be reduced if the trier of fact determines that the plaintiff was negligent to any degree. This is called “comparative negligence.” Some defendants will take a litigation strategy to admit to liability, i.e., causing the accident, and to argue that the plaintiff was negligent in her actions and should not recover the full amount of damages being requested. Common examples of comparative negligence include the failure to wear a seatbelt, failure to wear a helmet, driving too fast, etc.
For example, let’s take the case of person involved in a motorcycle accident. An SUV changed lanes without ensuring that the prospective lane was clear and struck a motorcyclist. The motorcyclist was not wearing a helmet and suffered traumatic brain injuries due to his failure to wear a helmet. A jury sets damages at $10 million. In this case, the jury will have to decide how much blame to place on each party. Juries have wide discretion in setting the comparative negligence so long as it is supported by the evidence. However, even if the brain injuries would not have occurred but for the failure to wear a helmet, the plaintiff can still recover damages. This is because Florida law focuses on the blameworthiness as a whole, not just the immediate cause of the injuries. So in our example, the trier of fact might find the plaintiff/motorcyclist 30% negligent and reduce his award to $7 million.
Another example is Lenhart v. Basora, 100 So.3d 1177 (Fla. 4th DCA 2012). In this case, a passenger on a scooter incurred injuries when the scooter was struck by Basora, who abruptly turned his car into the lane in which scooter was traveling. Where defendant admitted that he negligently operated car, but asserted that any recovery should be reduced by passenger’s comparative negligence in failing to wear helmet, it was error to grant defendant’s motion in limine to prevent plaintiff from introducing certain evidence pertaining to defendant’s negligence, including fact that he had never been issued a driver’s license, that he had driven a car only once before the accident, that he did not remember if he was wearing glasses at time of collision, and that he had failed to take medication for depression and anger management on day of accident. In order to parse out comparative negligence of parties, trier of fact must hear “totality of fault” of each side.
Lenhart reminds plaintiffs that the defendant’s driving on the day in question may not be the only aspect of their negligence. Your attorney must be diligent in disclosing all of the defendant’s negligence before, during and even after the accident so that the jury can properly evaluate any comparative negligence defense.
If you have been involved in an auto accident, call us today for your free consultation.